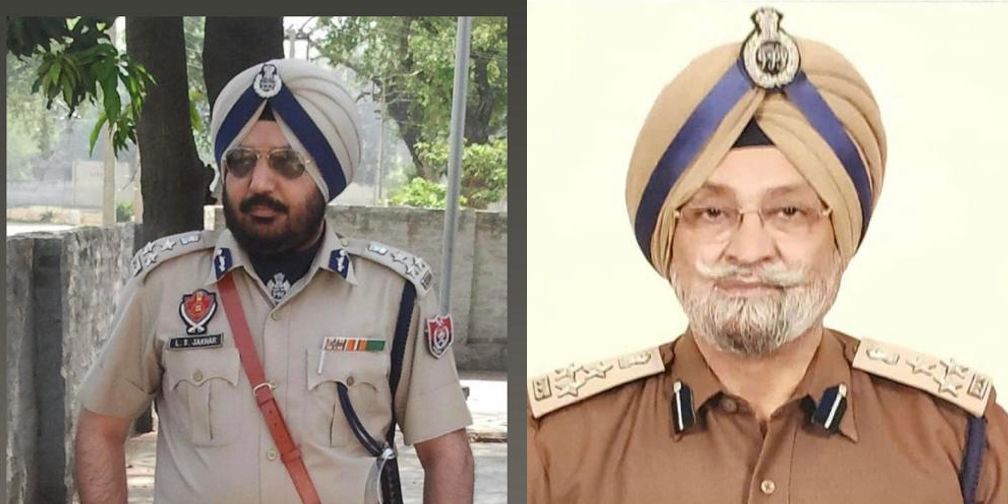 Both have been booked under sections 120B, 409 and 217 of the IPC; 18, 21, 25 and 27A of the NDPS Act; 61 of the Excise Act; and section 13(1)(a) of the Prevention Of Corruption Act for allegedly disposing of drugs seized from Ferozepur jail inmates “at their own level, without any intimation to the higher authorities”. The action comes following an inquiry report by the Punjab Bureau of Investigation.

The FIR stated against 241 seizures of intoxicants and mobile phones from the inmates, the accused officials, Jakhar and Saggu, allegedly reported only one incident to the police. The matter pertains to the period between 2005 and 2011, while they were posted as jail superintendents at Ferozepur.

DGP VK Bhawra had on April 6 ordered registration of an FIR against the two following their indictment in an inquiry by IG (Bureau of Investigation) Gautam Cheema. The DGP reportedly summoned the file later as the accused claimed they were not given due hearing before the decision was taken. The DGP issued revised orders on April 29 asking the Ferozepur police to act as per the April 6 order.

Ferozepur SSP Charanjit Singh said the case was not registered earlier as the accused jail officials appeared before senior officials seeking an opportunity to defend their decisions. “As per the orders, we have registered the FIR today,” he said.

In between, complainant Karamjit Singh Bhullar, who is posted as Assistant Jail Superintendent, Borstal Jail, Ludhiana, moved the High Court seeking intervention for the delay in the registration of FIR. The High Court had on April 28 issued notice to the Punjab Police for report by May 16 on action taken on the complaint regarding the scandal.

Following media reports about U-turn in the case, Congress legislator Sukhpal Singh Khaira today alleged Jakhar was close to an AAP MLA due to which the police were not taking due action.

The accused have defended themselves saying they acted within the discretionary powers vested in a jail superintendent under the jail manual to recommend registration of an FIR or give punishment within the jail or issue a warning.

“The quantities seized from inmates were not big enough to get criminal cases registered against the inmates. The prison policy is more reformatory in nature than imposing cases after cases on the inmates,” Jakhar had told The Tribune.