Car collided with goods train at a level crossing near Brampton 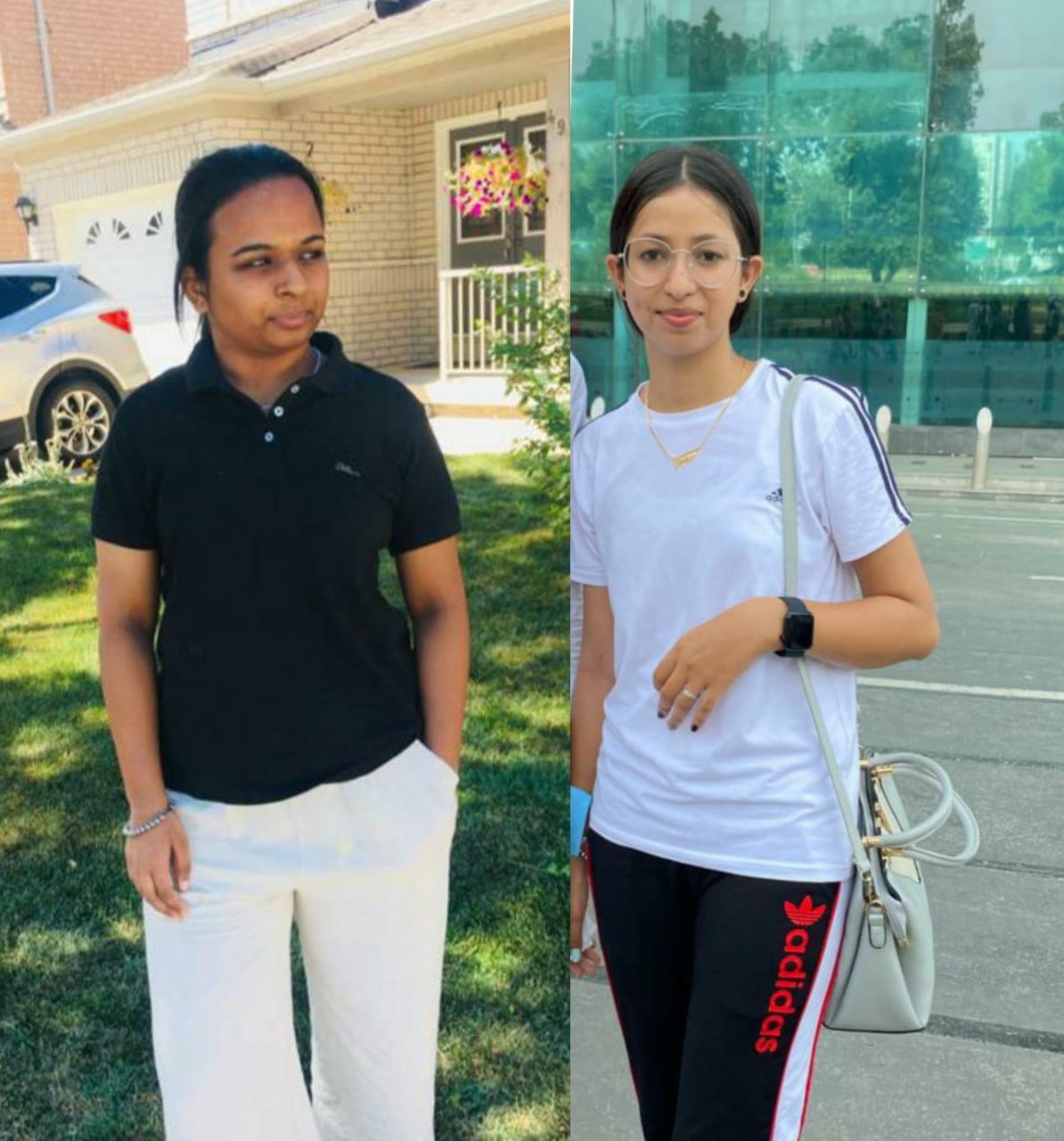 Palampreet Kaur (L) is taking treatement and Jashanpreet Kaur died on the spot.

An 18-year-old girl of Raniwala village in Muktsar died while her cousin from the same village suffered multiple injuries after the car they were travelling in collided with a goods train at a level crossing near Brampton last night. A girl from Faridkot district too died in the road mishap.

The deceased has been identified as Jashanpreet Kaur, who had gone to Canada for study purpose about a month ago.

"After the road mishap, my niece Jashanpreet Kaur died at a hospital in Canada, while my daughter Palampreet Kaur, aged about 21, is recuperating at a hospital there. She is critically injured," said ASI Gurpartap Singh, a resident of Raniwala village here and posted at the CIA wing in Mohali police.

He said the driver of car too belonged to Patiala district. "My nephew is there in Canada. He has informed us that two girls, including my niece, died. Two others, including my daughter, are injured. The driver too is injured. The mishap took place when the driver did not see the signal at a railway crossing. The goods train hit the car and dragged it up to over a km," he said.

He said girls were going to work in night shift at an automobile spare parts factory when the mishap occurred. The car was provided by the factory management for shuttling purpose.