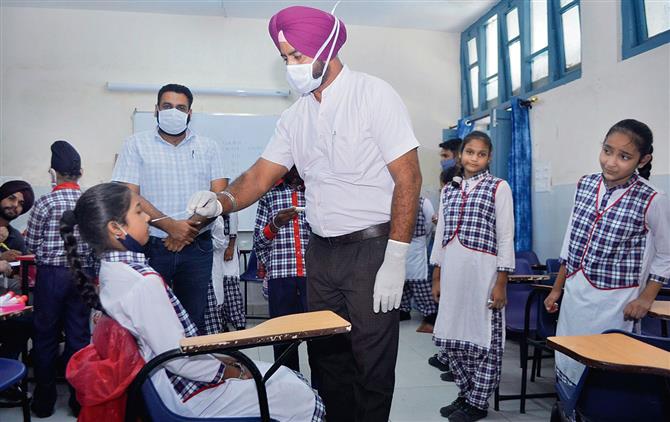 The officials were so brazen in siphoning off the money that besides withdrawing cash, they even transferred around Rs 8 lakh from NHM accounts to their own.

According to sources, Finance Director Neeraj Singla and accountant Mandeep Kaur have been indicted in a departmental inquiry as well as a special audit carried

out by the audit wing

Sources revealed Singla, in connivance with the accountant, had been continuously withdrawing cash from the accounts of the National Health Mission during the financial year 2019-20 and 2020-21. The lid off the scam was blown when former Health Minister Balbir Sidhu was tipped off and he ordered a probe. Punjab Health Systems Corporation Director Manjeet Singh was asked to conduct the inquiry.

Before the inquiry, a special audit was also carried out by the internal audit cell of the government and it was found that these officials would cite emergency requirement like payment to labour and transportation and withdraw the huge sums of cash from NHM accounts.

Singla was earlier Manager, Finance, and was promoted to the post of Director. He has refused to comment. However, accountant Mandeep Kaur said she was a

junior official, and was only following the directions of her seniors.

NHM Managing Director Kumar Rahul said he was examining the inquiry report and an appropriate action would be taken against the erring officials.

Was only following orders: accountant

Neeraj Singla was earlier Manager, Finance, and was promoted to the post of Director. He has refused to comment. However, accountant Mandeep Kaur said she was a junior official, and was only following the directions of her seniors.

How money meant for virus-hit was ‘misused’ 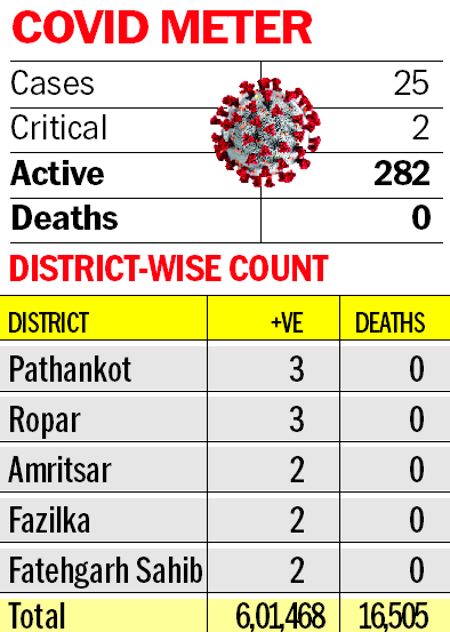