2 nabbed for spying in Amritsar 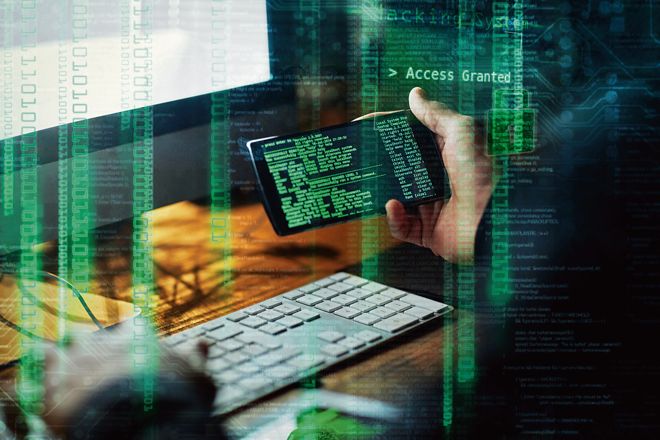 The Punjab Police have busted a cross-border espionage network by arresting two persons. In an intelligence-led operation, the State Special Operation Cell, Amritsar, arrested Zaffar Riaz, a Kolkata resident, and his associate Mohd Shamshad, a native of Bihar, who were living in a rented place in Mirakot Chowk, Amritsar.

Zaffar and Shamshad will be produced in the court for the police remand. The probe is underway to unearth the espionage network. A case under Sections 3, 4, 5, 9 of the Official Secrets Act and 120-B, IPC, has been registered with the police station, SSOC, Amritsar. Investigations are being conducted to assess the amount of damage caused by the accused.

During the preliminary investigation, it has come to notice that in 2005, Zaffar got married to one Rabia, a resident of Lahore. Initially, Rabia stayed with him in Kolkata. In 2012, after he met with an accident and his financial condition got worse, he shifted to Lahore. Zaffar frequently travelled to India on the pretext of his treatment.

During this period, he got in touch with a Pakistan intelligence officer (PIO), namely Awais, who lured him to work for the ISI. As a result, during his visits to India, Zaffar clicked photographs and videos of the Indian Army buildings, vehicles and shared the same through encrypted apps. An official said those photographs and videos had been found from his mobile phone.

Zaffar further revealed that he had introduced his old contact, Mohd Shamshad, to Awais. Shamshad revealed that he was living in Amritsar for the past 20 years and ran a lemonade cart. He admitted he clicked and shared the photographs of Air Force Station and Cantonment area of Amritsar with Zaffar multiple times, who further sent those photographs to Awais.

In the past also, the Punjab Police busted similar espionage networks. On October 26, 2021, one Mandeep Singh, a resident of Sirsa, working in a stone crusher near Pathankot Cantonment, was apprehended for sharing sensitive information with a PIO.

On October 24, 2021, an Army man, Krunal Kumar Baria, a resident of Gujarat, was arrested for passing on the highly sensitive and classified information about the Army to his Pakistan-based handlers.

Zaffar Riaz and his associate Mohd Shamshad, who lived in a rented house in Mirakot Chowk area of Amritsar, clicked photographs and videos of the Army buildings, vehicles and shared the information with a Pakistan-based intelligence officer through encrypted apps