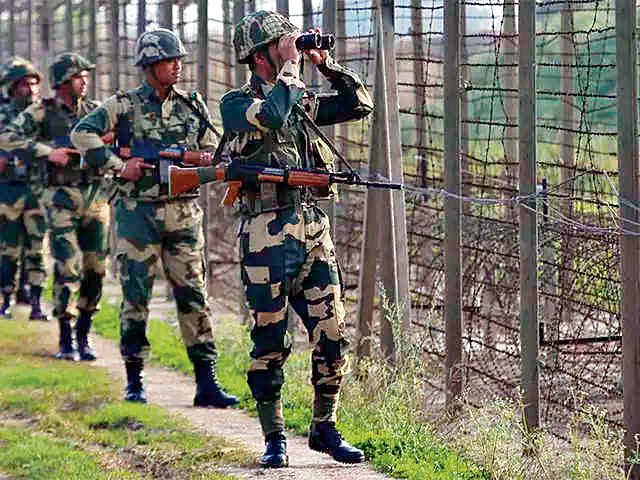 The Border Security Force killed two Pakistani intruders who had entered the Indian territory near Khalra of Bhikhiwind sub-division in Tarn Taran district on Friday night.

BSF sources said the jawans deployed near Theh Kalan border outpost observed suspicious movement of intruders who were trying to sneak into the Indian territory.

BSF troops challenged them. However, the intruders continued to move towards the Indian side to cross the border fence.

The BSF troops opened fire and the two intruders were killed.

A search operation is being carried out in the area.