2 protesters run over near Amritsar 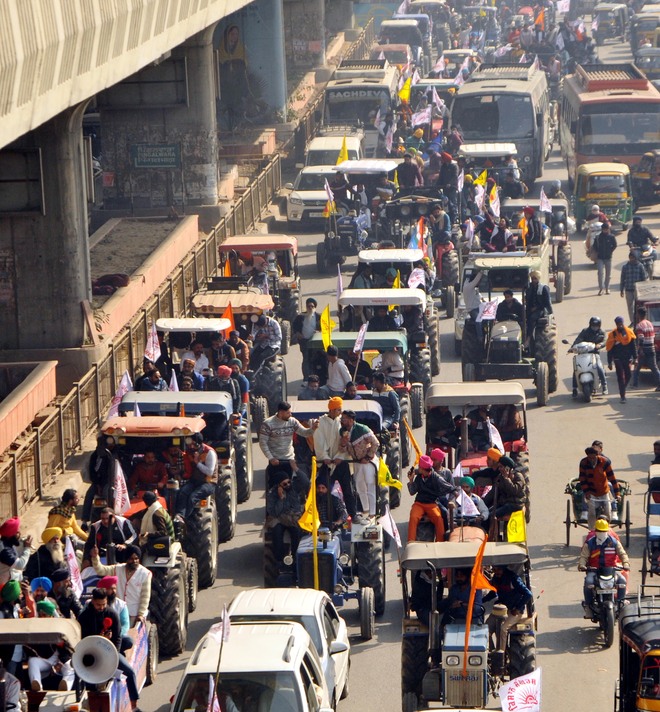 Farmers take out a tractor rally against the agricultural laws in Amritsar on Tuesday. Vishal Kumar

Two women were killed while three others injured when a tractor-trailer ran over them near Vallah here on Tuesday.

The victims were going to participate in a protest against the farm laws.

The deceased were identified as Narinder Kaur and Simarjit Kaur of the Vallah area. The injured are under treatment at Sri Guru Ram Dass Hospital.

Passersby nabbed the tractor driver, Sukh Lal Singh, and handed him over to the police.

Kewalbir Kaur, president of Sri Sukhmani Sewa Society, was also injured in the incident. She said some persons reached at the protest site while they were waiting for children and teachers of Government Primary School at Vallah to join the stir. Suddenly a tractor came and hit the women and dragged them to a distance.

Narinder died on the spot while Simarjit succumbed at the hospital, said Sanjiv Kumar, Vallah SHO.

Watch out! Chandigarh sees 50% rise in cases of Covid-19

The round goes to farmers

Scheduled international flights have been suspended in India...

This is more than the real world effectiveness of Covaxin ag...

The CBI had applied for a go-ahead from the high court to pr...

In a note verbale handed over to the diplomat, the Ministry ... 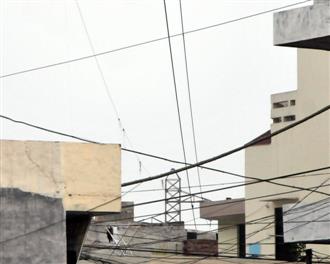 Amritsar residents to get relief from threat dangling overhead

No end to parking woes at Nehru Shopping Complex in Amritsar 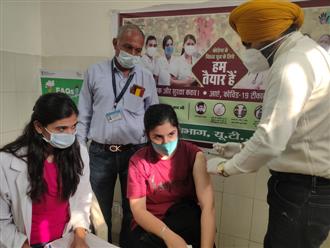 Watch out! Chandigarh sees 50% rise in cases of Covid-19 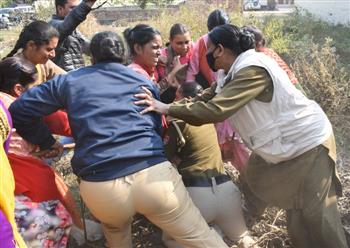 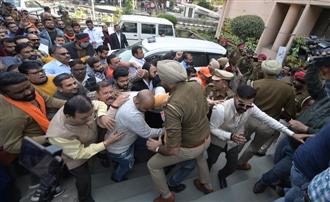 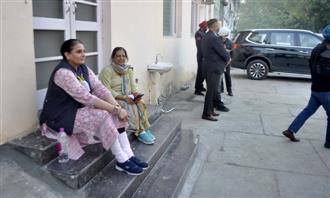