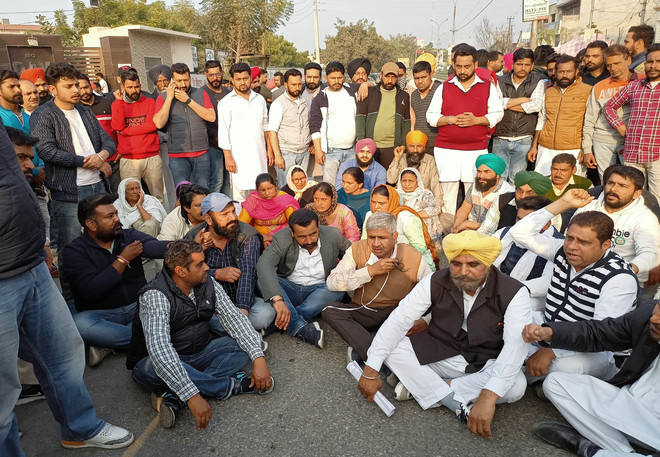 Workers of the BJP today alleged that a bogus list of 200 voters at ward No. 43 had been released a day before the elections to “benefit” the Congress candidate.

Situation turned tense outside the ward after workers of different parties roughed up each other over the issue. Raising questions over the transparency of the elections, BJP workers resorted to heavy sloganeering against the state government and the police. SSP Bhupinderjit Virk reached the spot to take stock of the situation and told candidates to file a complaint with the State Election Commission if they had doubts over the new voters’ list. Later, the BJP candidate from the ward filed a complaint with the State Election Commission seeking poll cancellation.