3 police protectees killed in Punjab in a month : The Tribune India 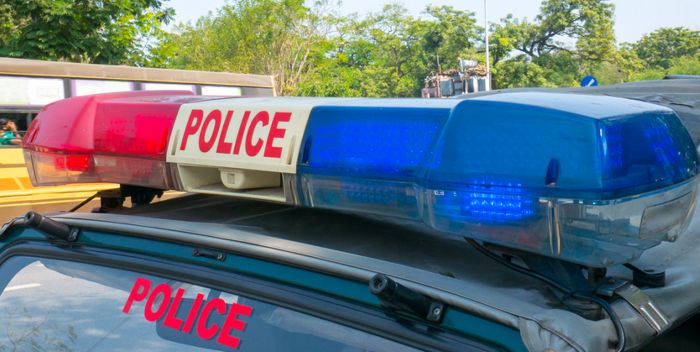 Three persons under police protection have been killed in Punjab in a little over a month, raising a question mark over the ability of the police to curb such killings. Gangsters seem to be striking at will in the state even as the police claim to have launched a massive crackdown on criminal groups.

The killing of a trader, Bhupinder Singh, alias Timmy Chawla, in Nakodar, Jalandhar, on Wednesday is the third and the worst case for the police as a gunman deputed for his protection, too, died in the attack. Mandeep Singh, a constable, was sitting on the front seat of a car being driven by Chawla when four assailants opened fire on the trader. The constable succumbed to the injuries today. The trader’s family said gangsters had sought a ransom of Rs 30 lakh from him. Earlier, Pardeep Singh, an accused in a sacrilege case and dera follower, was shot dead in Faridkot on November 10. His gunman, a Home Guards constable, suffered a bullet injury.

Shiv Sena leader Sudhir Suri, a police protectee, was killed in Amritsar on November 4. The top brass of the state police went into a huddle today. DGP Gaurav Yadav chaired a meeting on law and order in the state with senior officers and SSPs.

He issued fresh directions on ways to handle the targeted killings. In a message to the public, he assured that effective preventive measures were being taken to prevent such incidents and catch the culprits. The police said 404 gangsters had been arrested during the tenure of the present government. Opposition parties, including the Congress, the Shiromani Akali Dal and the BJP, have termed the third killing proof of their allegations that a ‘jungle raj’ is prevailing in the state where CM Bhagwant Mann and his Cabinet were busy in the Gujarat elections rather than managing the state.