30 hospitalised after chlorine gas leaks from water works in Mohali 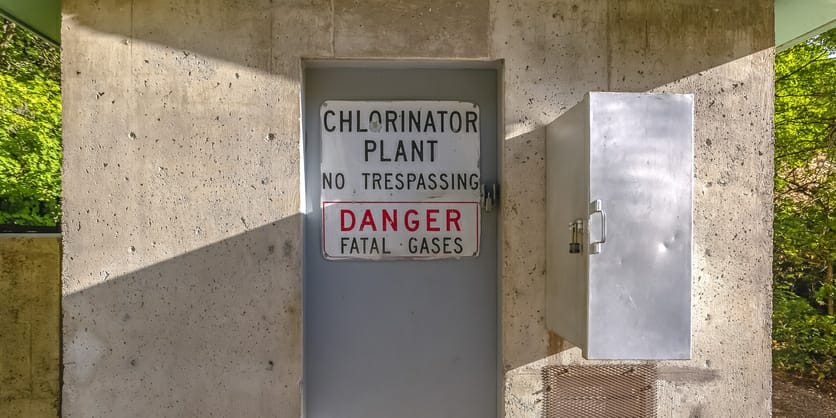 Nearly 30 persons were hospitalised due to chlorine gas leak at a water works at Balongi in Mohali late Sunday night.

The affected have been admitted to Civil Hospital, Phase VI, in Mohali.

Panic gripped the area after residents living around the water works complained of heavy breathing and breathlessness after the gas leak.

Civil Surgeon Manjit Singh said those admitted to the hospital are women and children. He said 25 persons came to the hospital and around 10 have been discharged, but all the patients are stable and hopefully they will be discharged in next couple of hours.

According to sources, two fire brigade employees, who reached the spot, were also rushed to the hospital. Later, the fire department officials dug the ground and buried the cylinder.

The gas was leaking till the filing of this report.

One of the patients told a doctor on duty that she was working in her home when she felt irritation in eyes. A moment later, she felt dizzy and started vomiting.

Mohalla clinics will offer 100 types of clinical tests for f...