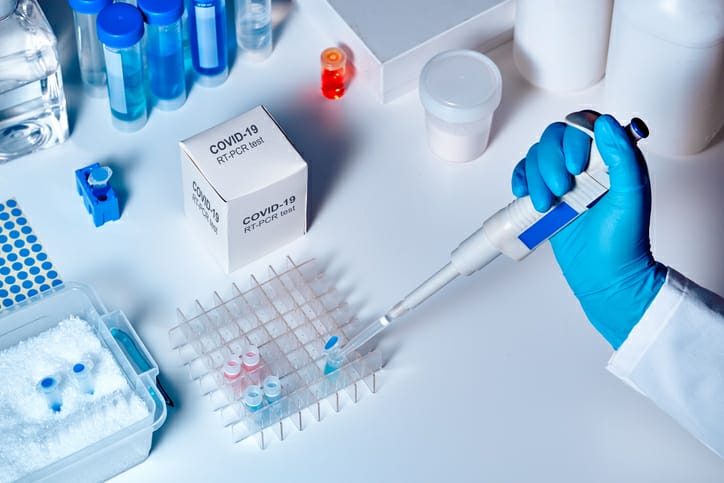 Mohali on Wednesday reported a new coronavirus case, taking the total cases in the district to 107.

Mohali on Wednesday reported a new coronavirus case, taking the total cases in the district to 107.

A 32-year-old man, a resident of Sector 71, who is a banker in Delhi, had arrived in the district on May 22. After he developed symptoms, he was admitted to the Civil Hospital in Mohali. His sample was taken on May 24 and in the report that came out today, he tested positive.

At present, Mohali has two active cases. On May 23, a pregnant woman, a resident of Adarsh Nagar in Nayagaon, had tested positive for coronavirus, shortly before giving birth at the Government Multi-Speciality Hospital in Sector 16, Chandigarh on May 25.

With 102 people recovering so far and three deaths, Mohali has a recovery rate of 96 per cent and a and fatality rate of 2.8 per cent.