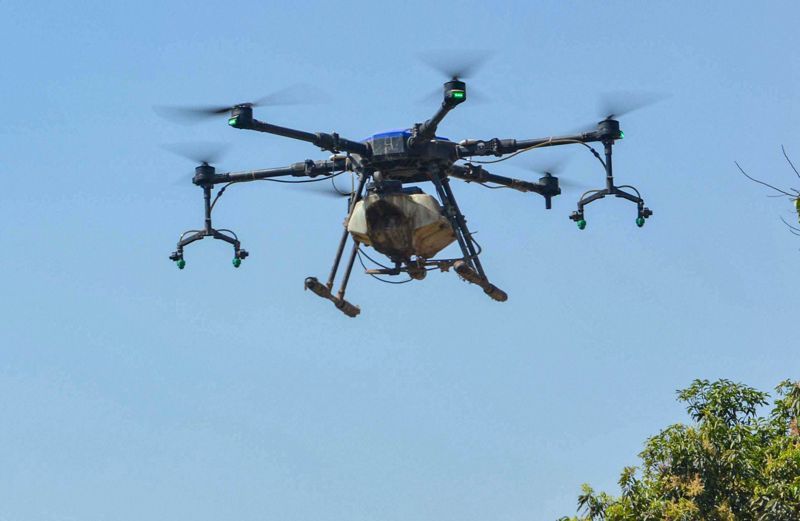 The drone incursions in this sector continue unabated as another drone was spotted by the Border Security Force on the intervening night of Friday and Saturday.

The BSF officials, during various flag meetings, have raised objections regarding the issue with their Pakistani counterparts.

The troops of the 182nd Battalion spotted a drone coming from the Pakistan side near Joginder border outpost (BOP) along the International Border.

Reportedly, the BSF troops fired almost 18 rounds towards the drone with INSAS rifles but it managed to return to Pakistan.

Following this, a massive search operation, jointly with the Punjab Police, was carried out in the area. Notably, this is the same area where the consignment of sophisticated weapons was seized yesterday.

According to sources, Pakistan-based agencies send drones either for reconnaissance or to use them as diversionary tactics.

On October 15, a Pakistani drone had dropped a packet containing a brick in the fields along the border. A day prior to that, another drone was spotted near New Gajniwala BOP in this sector.

Forced to go back

The BSF troops fired almost 18 rounds towards the drone with INSAS rifles but it managed to return to Pakistan.