4 die of swine flu in Moga : The Tribune India 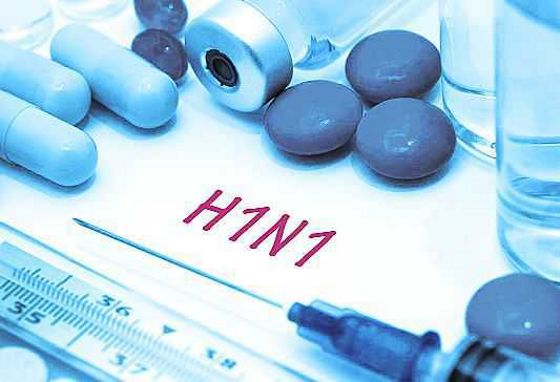 Deaths due to swine flu over a couple of weeks reached a tally of four in this district after two more men succumbed to the disease within a span of 48 hours.

Mukhtiar Singh, 77, a resident of Ladhaieka village, was admitted to DMC hospital in Ludhiana on September 14. He died of the deadly virus this week.

Ramesh Kumar, 55, a resident of Dharamkot town, was admitted to the same hospital on September 17 following symptoms of swine flu. He also succumbed to the disease this week while under treatment.

Meanwhile, Satwant Kaur, 70, a resident of Mandar village, was diagnosed with swine flu on September 6 and has been recovering while isolating at home.

The health authorities have conducted surveys of hundreds of houses in this city and nearby villages. A door-to-door campaign has also been launched in the affected areas to sensitise people on the disease.

The officials said the main reason for transmission of swine flu virus was prolonged hot and humid weather conditions.

A drop in temperature provides a conducive atmosphere for the growth of this virus. “We have intensified our surveillance, so there is no need to panic,” said Senior Medical Officer Dr Sukhpreet Singh Brar.

“People should maintain healthy habits, wear masks, exercise regularly and sleep properly. Frequent hand-washing is a must to prevent all kinds of influenza viruses, including swine flu,” he said.

Dr Brar said he has set up a special ward in the district hospital for treatment of swine flu patients and medicines were being provided free of cost by the state government.