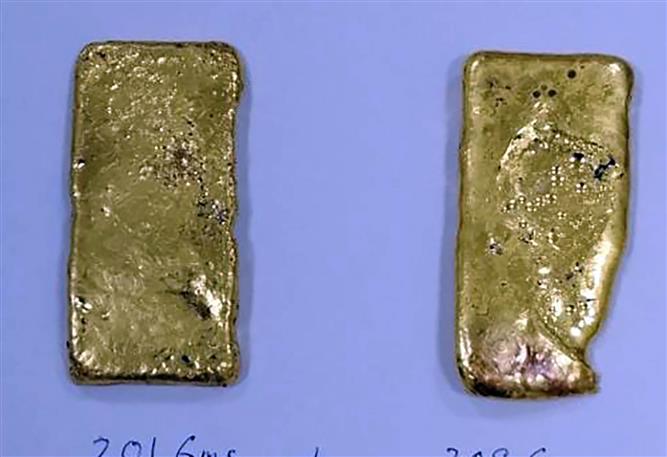 The passenger was carrying gold in the form of paste, which was concealed between the layers of his vest and a carboard box. Rahul Nangare, Commissioner of Customs (P), Amritsar, said a passenger who arrived by a Spicejet flight from Dubai was intercepted after crossing through the green channel.

“Our officials questioned him if he was carrying any precious metal or contraband, but he replied in negative. Yet, our officials did his personal search. During examination of his baggage, officials found that he had concealed gold in the paste form,” he said. The market value of the seized gold stood at Rs 21.69 lakh.