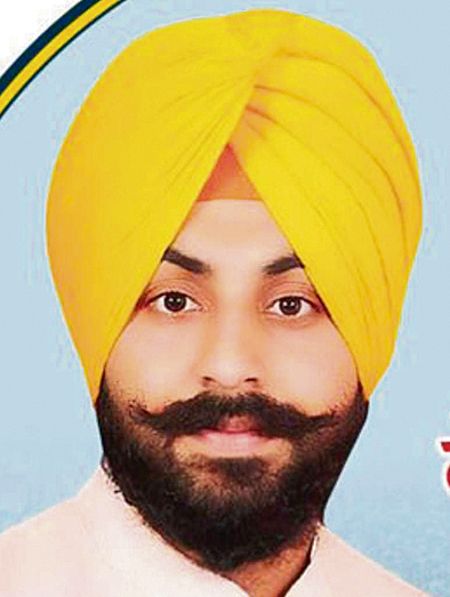 With five of the seven mining clusters in Punjab closed, the rates of sand have risen substantially.

We cannot allow any illegal mining as it is not just eating into the fina-nces that should go to the treasury, but also because it changes the ecology of the state. —Harjot Singh Bains, Mining Minister

Official sources told The Tribune that the government would first run a pilot project in Amritsar and Ferozepur clusters, wherein mining would be done by a private party, selected through bids. The excavated material would then be sold by the government, said the sources, adding that this model would then be replicated. “The idea is to maximise supply in the market, so as to bring down the prices,” said a senior government functionary.

Mining operations in five clusters — Ropar, Ferozepur (includes Moga, Muktsar, Fazilka, Bathinda and Faridkot), Hoshiarpur (includes Gurdaspur), Amritsar (including Tarn Taran and Kapurthala) and Mohali (includes Patiala and Fatehgarh Sahib) — have been stopped. Most of the mines were closed after the government demanded the due contract fee.

It may be noted that three of the seven clusters were with a Jammu-based mining contractor, two were allotted to a Delhi-based group, who also has interest in liquor business, one each is with a Jaipur-based contractor and with a consortium headed by a former MLA.

The reason for the increase in prices is because of the widening gap in demand and supply. Interestingly, the gap is not as much because of the shutting down of mining operations, but because the transporters and crushers have been hoarding mined minerals.

Having declared that it would have a zero tolerance for illegal mining, the government has been acting tough against the contractors.

“We cannot allow any illegal mining as it is not just eating into the finances that should go to the state treasury, but also because it changes the ecology of the state. Today, we closed all crushers in the Nurpur Bedi area in Ropar. These were involved in excavating sand from hillocks. The material stored there will now be made available to public and the rates will come down,” Punjab Mining Minister Harjot Singh Bains told The Tribune.