The Punjab Government has initiated the process to cancel at least 600 illegally extended bus permits, affecting nearly 340 privately-owned transport companies on monopoly routes, including those owned by the Badal family.

The Punjab Government has initiated the process to cancel at least 600 illegally extended bus permits, affecting nearly 340 privately-owned transport companies on monopoly routes, including those owned by the Badal family. The action is being taken against the illegal extension to transport permits for over 10 to 15 years. 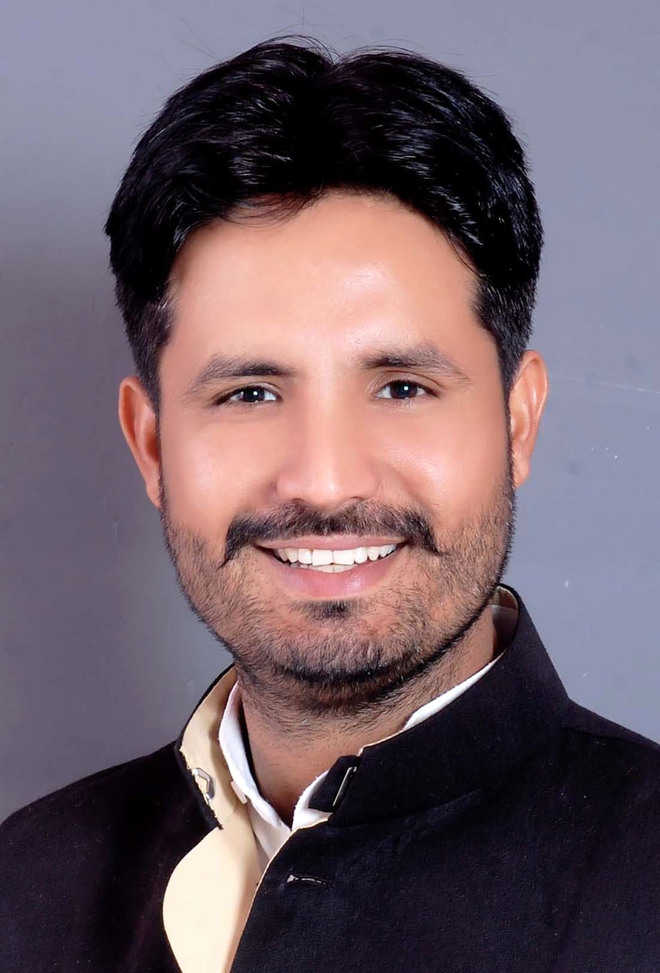 The Transport Department is following the court orders on illegally extended bus permits. The necessary action is being initiated.

With effectively two months left before the model code comes into effect, the Charanjit Singh Channi government wants to show its “intent” to end the transport mafia — one of the key issues in the 13-point agenda flagged by PCC president Navjot Singh Sidhu. After issuing the speaking orders, a stipulated time period has to be given to the affected transporter to file an appeal.

Sources in the government said the orders against the illegally extended bus permits were in the process of being issued. Under scanner are near 1 lakh kilometres of route extensions, including 30,000 kilometres being covered by buses run by politically influential families.

Transport Minister Amrinder Singh Raja Warring said in the case of illegally extended bus permits, the department was following the court orders. He refused to divulge further details. In the past few days, the Transport Minister has been earning praise from different quarters for the clampdown on private transporters to the advantage of the Punjab Roadways buses.

With private bus operators withdrawing 38 petitions in the Punjab and Haryana High Court against Punjab’s permit cancellation notices, the Punjab Transport Department has initiated the process. The cancellation of illegal permits, which had been caught in legal wrangling for over three years since the first set of notices issued in February 2018 was struck down by the HC in May 2018, are expected to be issued by the STC in the next couple of days.

Under scanner are extensions given on 1 lakh km of routes, including 30,000 km being covered by buses run by politically influential families