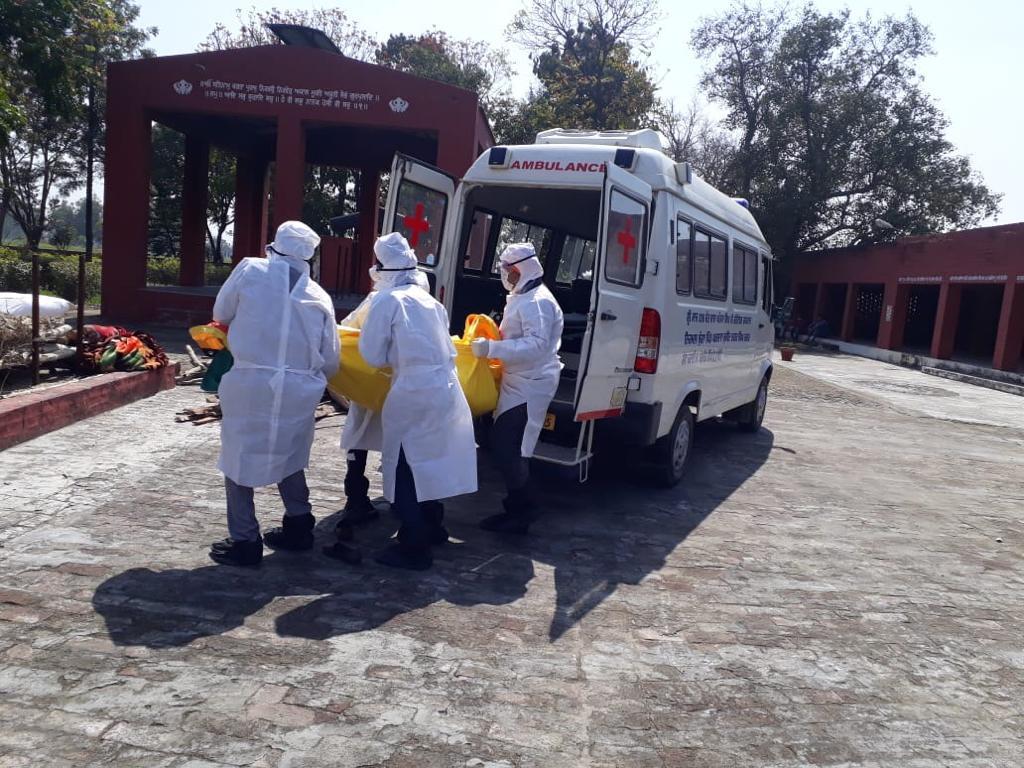 A 70-year-old man from Pathlawa village in Nawanshahr district who recently came back from Germany died on Wednesday, sparking fears of yet another death from coronavirus.

Baldev Singh had come into Banga Civil Hospital this morning complaining of chest pain, Dr Prince Janagill, the medical officer who treated him, said. He died at the hospital later in the day. The hospital has so far put Singh’s down as heart attack.

Janagill said that Singh’s family later revealed to the hospital that he had travelled to Germany and Italy recently, and had returned on March 6.

“It was while sharing his details that the family intimated us that he had come back from overseas. All the requisite measures as per COVID-19 protocol were followed thereafter. While the patient did not visibly display any coronavirus symptoms, he has a history of diabetes and hypertension as well. For now, it seems to be a case of heart attack. Whether he had coronavirus would be made clear once the report arrives," he said.

Singh was diabetic and had hypertension—two factors that are believed to significantly affect mortality in coronavirus patients.

The doctor said neither the patient nor any of his family members showed any symptoms of the virus, but his travel history prompted the hospital to take immediate action.

The hospital immediately followed coronavirus quarantine procedure and isolated six people—a doctor, a nurse and a ward attendant assisting them as well as three of Singh’s family members.

Singh’s test results are still awaited. The patient’s body was cremated late this afternoon. Those who attended the cremation were asked to strictly abide by the COVID-19 protocol.

News of Singh’s death and the subsequent quarantine has caused some panic and fear in his village.

The world has so far recorded over 1,83,000 coronavirus cases. The fast-spreading disease that jumped from animals to humans in China has now infected about 2,00,000 people and caused nearly 8,500 deaths in 164 nations, triggering emergency lockdowns and injections of cash unseen since World War Two.

India’s coronavirus cases stand at 151, with three recorded deaths. Punjab has so far recorded one positive case but no deaths. Coronavirus cases in India have prompted authorities to close the country's borders.