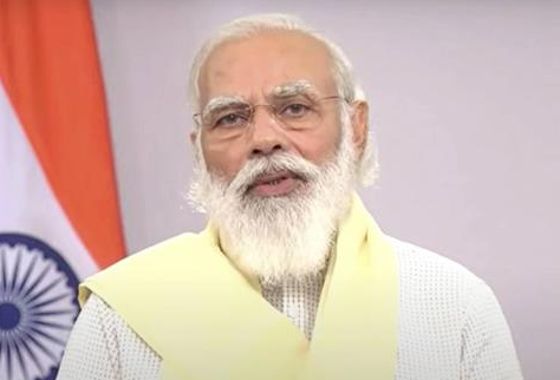 Nine farmer unions have announced that they would hold protests and raise “Modi go back” banners across the state during Prime Minister Narendra Modi’s scheduled visit to Punjab on January 5.

BKU (Ekta Ugrahan) secretary Shingara Singh Mann said: “The farmer unions have announced the protest against PM Modi’s visit as the Centre has failed to do anything to meet our pending demands.”

Demands not met yet

The Centre has failed to fulfil our demands, including financial aid to the families of farmers who died during the Delhi stir. —Surjeet Phool, BKU (krantikari) Chief

Further, farmers said after repeal of the farm laws, the government had promised to take back the criminal cases and compensate the deceased Delhi protesters. “No serious action has been taken on this and even no mention has been made of the committee working on the MSP. Also, no action has been taken even after the SIT report on the incident of killing of farmers in Lakhimpur,” they added.

The farmer leaders have appealed to the other farmer, labourer, employee and youth organisations of Punjab to take active part in the protest.

The BKU (Ekta Ugrahan) is already holding indefinite protests against the state government at 15 places in the state, demanding

debt waiver and compensation for the cotton crop damaged due to pink bollworm attack in the state. BKU (Krantikari) Surjeet Singh Phool said we had requested all like-minded organisations to support our decision to compel the Centre to fulfil all our demands. This is the first visit of the PM after repeal of the farm laws. — TNS

On January 2, every village in the state will stage protest. On January 5, tehsil and district-level dharnas will be held from noon to 2 pm. Effigies of Modi government will be burnt.