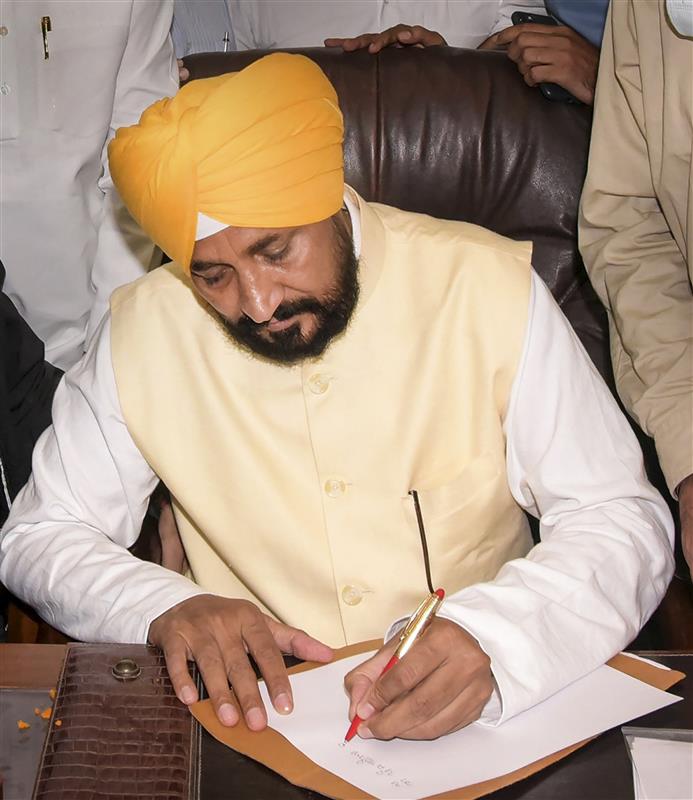 Isha, a 2009 batch IAS officer, currently posted as Director General, School Education and Secretary, Punjab School Education Board, will take over the charge of Mohali Deputy Commissioner from Girish Dayalan. 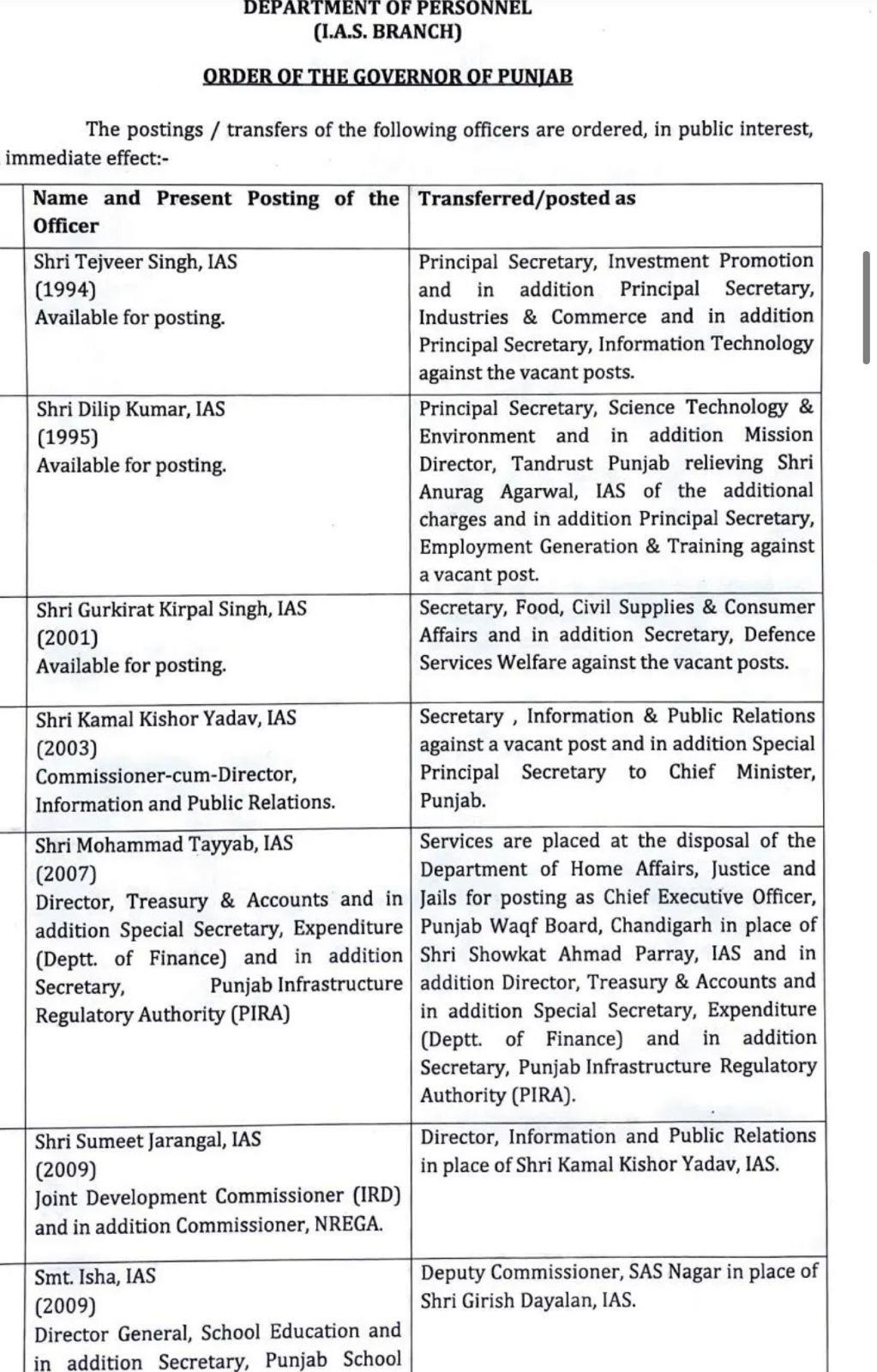 The transfers affected today are mainly to fill in the vacancies in departments where the new officers in the Chief Minister's Office (PS to CM Hussan Lal and Special PS to CM Rahul Tiwari) were posted initially.

The exception is the transfer of Mohali DC Girish Dayalan, who was a handpicked officer of former CPS Suresh Kumar.