'Kuldeepak' star was found hanging in his bedroom 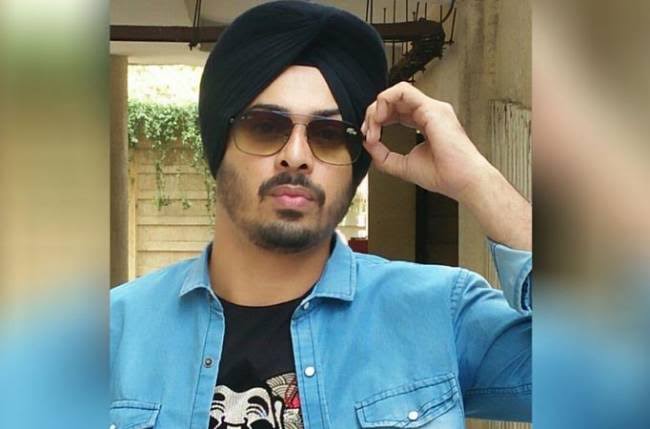 'Aadat Se Majboor' actor Manmeet Grewal allegedly committed suicide at his Navi Mumbai residence on Friday night, according to a report by Mid-Day.

The last rites were performed on Saturday.

The 32-year-old actor was buried in debt and couldn't find work due to the lockdown.

The 'Kuldeepak' star was found hanging in his bedroom by his wife who tried to save him. His wife screamed for help, but no one answered.

The neighbours believed Manmeet may have contracted coronavirus.

In conversation with Spotboye, Manmeet's friend Manjit Singh said: “He was very normal that evening, went to his room and locked it from inside. That time his wife was in the kitchen making food. When she heard the noise of a chair, she rushed to the bedroom and held him. She screamed for help and neighbours did come hearing the noise, but no one came forward to help or get him down.”

Finally, a security guard arrived and brought down the body by cutting the dupatta. He was taken to a nearby hospital where he was declared dead.

“The actor was in so much of trouble, that they had mortgaged gold ornaments. He didn’t have money to pay Rs 8,500 as rent,” an officer from the police station said in the report.

Manmeet is survived by his wife and parents who stay in Punjab. The couple got married two years ago.