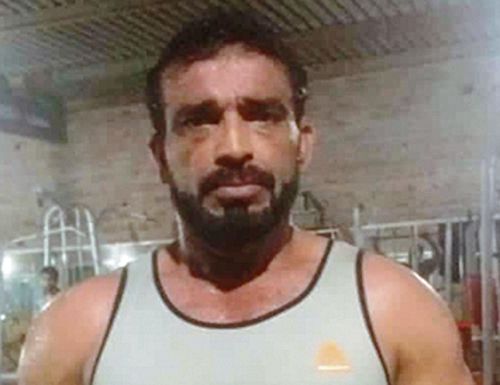 As per information, Akbar was at a gym when the incident took place. The assailants parked their motorcycle at the roadside and walked inside the gym.

One of them fired at Akbar and fled away. A CCTV footage of the accused going out of the gym after committing the crime has gone viral.

Later, the cops admitted Akbar to a hospital where doctors declared him brought dead. “We have obtained the CCTV footage and are conducting thorough probe. We have registered a murder case against unidentified persons,” said Harjinder Singh, SHO, City-1 police station.

Noor Mohammad, a relative of the victim, demanded a high-level inquiry into the incident. “Akbar had no personal enmity with anyone,” he said.

AAP Malerkotla MLA Dr Mohammad Jamil Ur Rahman said the victim was their party’s councillor and alleged the gangsters groomed by various political parties during their tenure were creating law and order problem. “We will put all the accused behind bars,” said Rahman.