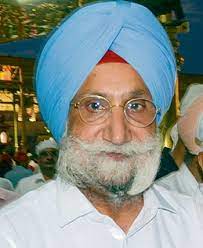 Majithia had been booked under the Narcotic Drugs and Psychotropic Substances Act in December 2021 by then Charanjit Singh Channi-led Congress government for his alleged role in a drugs case.

Former deputy CM Sukhjinder Singh Randhawa accused Kejriwal of paying back Majithia, who had let him off in a defamation case. “Had the AAP done its homework properly, bail would not have been granted. The government’s stand on drugs and corruption has been exposed,” said Randhawa, adding the Congress never resorted to vendetta politics and the court had given ample opportunities to Majithia before he was arrested.