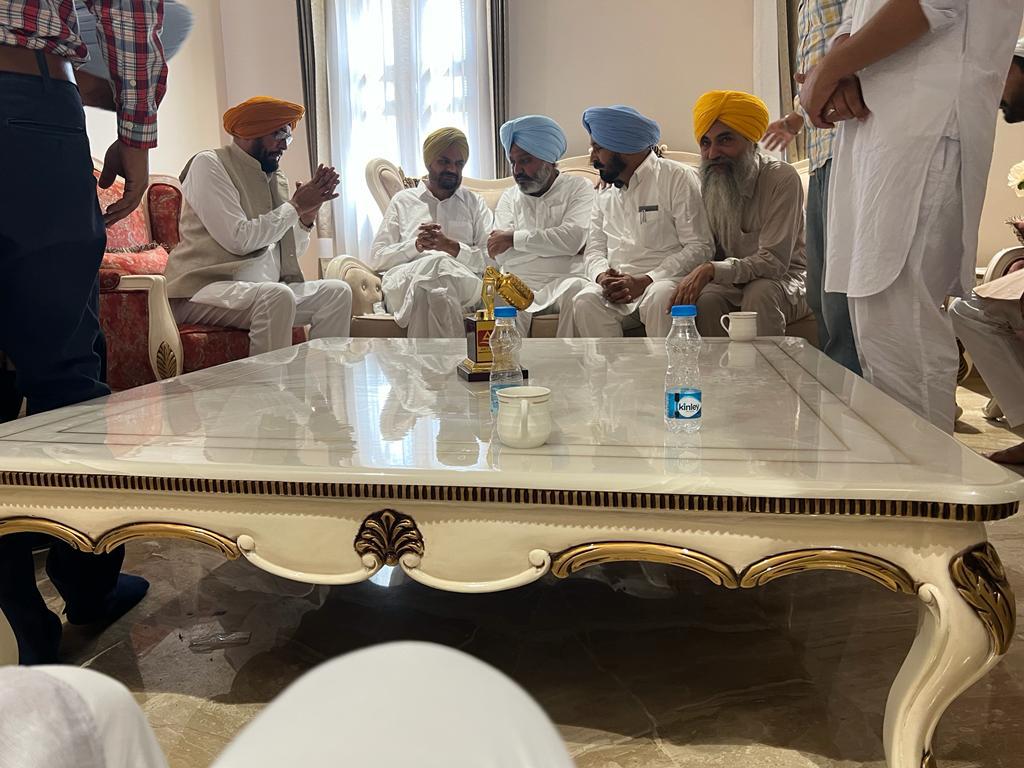 AAP had drawn criticism as no MLA or minister had visited the family or attended the rapper’s cremation on Wednesday.

AAP leaders had chosen to stay away, while leaders of Opposition parties visited Sidhu Moosewala’s residence and attended his cremation. This had given ammo to the Congress to hit out at the ruling party leadership.

Taking a swipe at the AAP, PCC vice-president Aruna Chaudhary said: “It’s shameful not one MLA from the ruling party could rise above political lines to be a human first and visit the family during their hour of grief.”