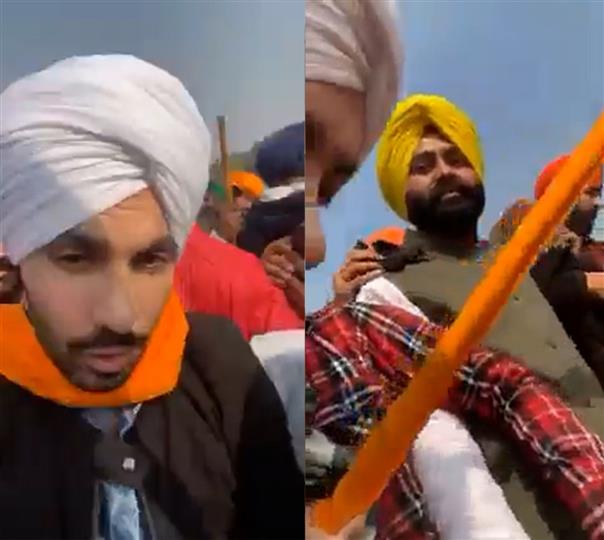 A purported video of Transport Minister Laljit Singh Bhullar with late actor-turned-activist Deep Sidhu at Red Fort on January 26, 2021, when Nishan Sahib was hoisted at the monument during the farmers’ protest against now-repealed agricultural laws, has surfaced, sparking a controversy.

The Congress has sought clarification from the AAP leadership.

Khaira sought clarification from AAP convener Arvind Kejriwal and Chief Minister Bhagwant Mann. “If you call him (Sidhu) anti-national, how have you kept Bhullar in your Cabinet. I am subject to correction!” the Congress leader said.

Randhawa said, “The double standards of Kejriwal and AAP stand exposed. Rajya Sabha member Raghav Chadha is calling Deep Sidhu anti-national, but your minister was with him (at the Red Fort where the violence broke out). The public wants to know your stand.”

Sidhu was arrested last year for his alleged role in instigating violence at the Red Fort during the farmers’ tractor rally on the Republic Day.

Bhullar did not respond to calls in spite of repeated attempts

Malwinder Singh Kang, AAP spokesperson, said AAP had supported the farmers’ agitation, but had never been part of any anti-national activity. “It is wrong to associate Bhullar with Sidhu, as hundreds of persons were present there,” he added.