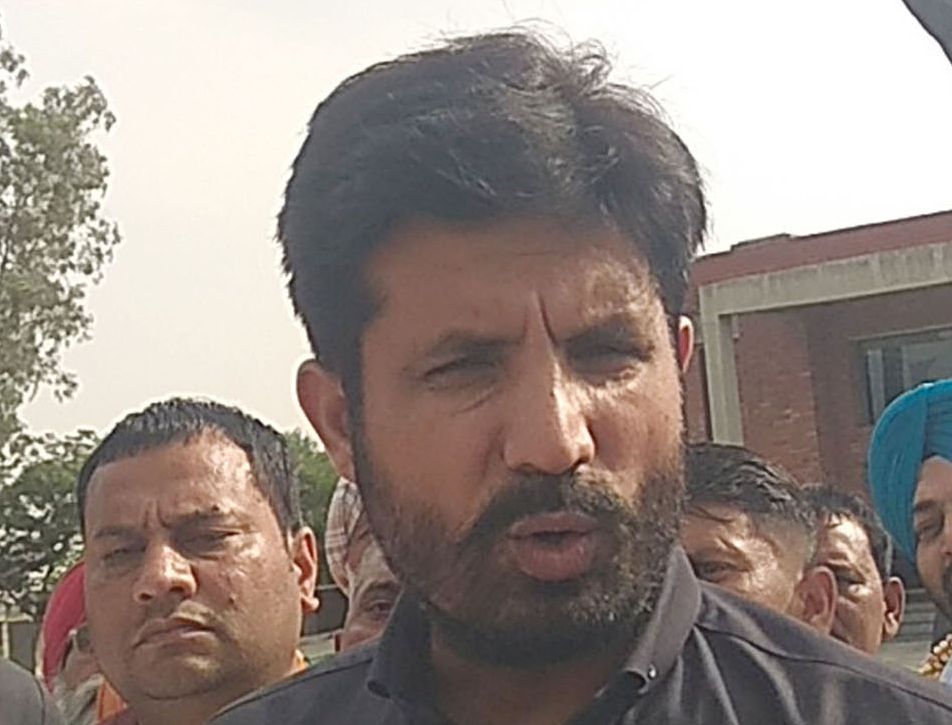 Hours after a Punjab Police team reached the residences of Kumar Vishwas and Alka Lamba in connection with an FIR registered for alleged “inflammatory statements” against AAP convener Arvind Kejriwal, Congress leaders today accused the Delhi CM of abusing the Punjab Police and state’s resources to settle a score.

CLP leader Partap Singh Bajwa asked CM Bhagwant Mann to use the police force to control the deteriorating law and order situation. “By registering an FIR against Vishwas, the AAP has sent a message to political class to either fall in line or same could be done to them,” said Bajwa while seeking clarification on reports of Punjab Police commandoes being deployed for Kejriwal’s security. He said people of Punjab had the right to know the truth.

Former PPCC chief Navjot Singh Sidhu said the AAP was using the Punjab Police as its private security staff. “Sending SIT notices and threatening people who have spoken against them. This is a political attack against an individual who stood firm in his beliefs. The Punjab Government is acting like a puppet of Kejriwal,” he said.

“Will accompany her (Alka) to the police station to protest politicisation of the police,” Sidhu tweeted. Former minister Pargat Singh said “misuse of the Punjab Police” by Kejriwal to settle a personal score was highly condemnable. “The Punjab DGP should show more spine to its misuse. It is Mann, who is the CM, not Kejriwal,” said Pargat. — TNS

By registering an FIR against Vishwas, the AAP has sent a message to political class to either fall in line or same could be done to them. — Partap Bajwa, CLP leader 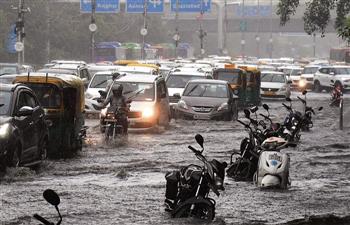