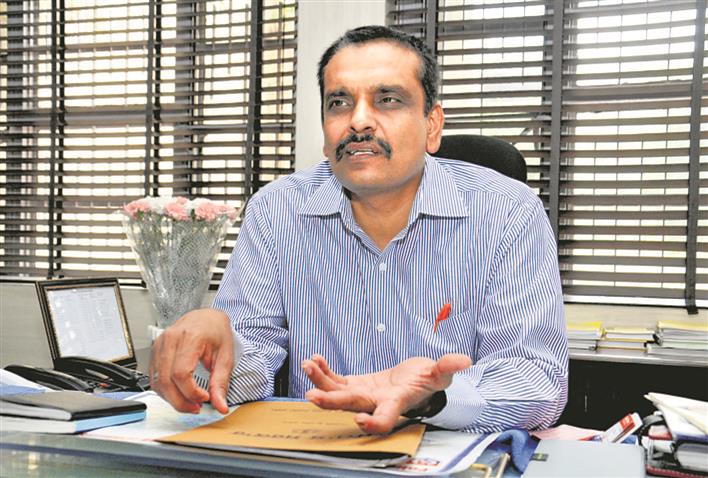 The MLA is a former Inspector General of Police. He had resigned from the police on the same issue.

The MLA headed the Committee on Government's Assurances in Vidhan Sabha. He had called a meeting on January 20 of the committee on sacrilege cases probe, but Speaker Kultar Singh Sandhwan called another meeting at the same time.