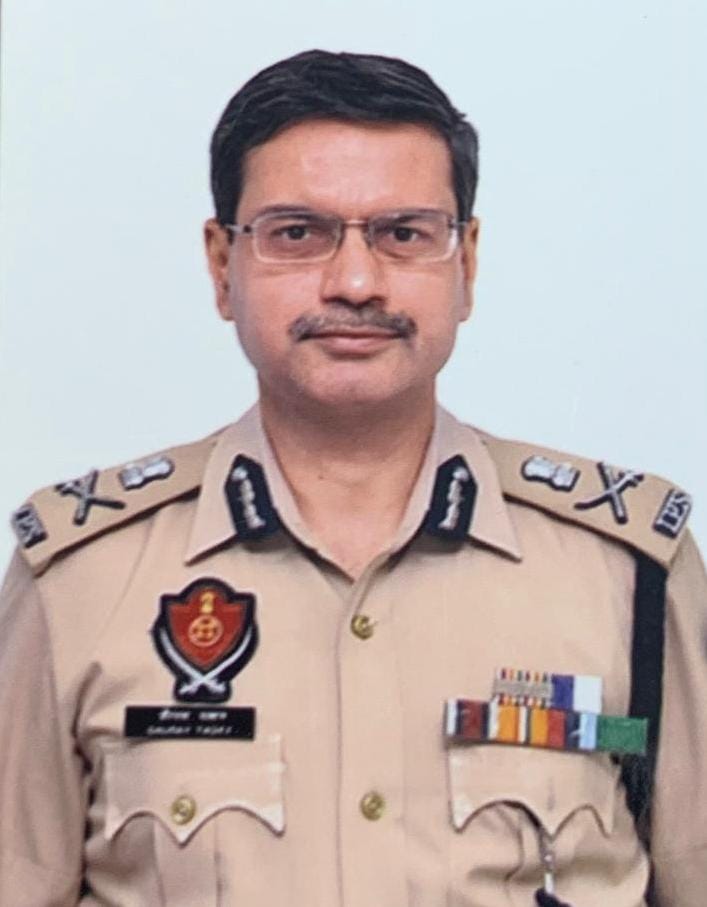 The Punjab Government today appointed counter-intelligence expert ADGP Gaurav Yadav as Special Principal Secretary to Chief Minister Bhagwant Mann. Yadav will also continue as the ADGP (Modernisation) with the Punjab Police. Incidentally, Yadav and Delhi Chief Minister and Aam Aadmi Party’s national convener Arvind Kejriwal had cleared the Civil Services Examination together in 1992. While Yadav got selected in the Indian Police Service, Kejriwal went for the Indian Revenue Service. Yadav had headed the Punjab Police’s 2014 international operation to nab Jagtar Singh Tara, one of the most wanted terrorists. This is the second such appointment of a police officer in recent years. In 2017, ADGP Harpreet Singh Sidhu was appointed Special Principal Secretary to then CM Capt Amarinder Singh. He had simultaneously headed the special task force against drugs. Yadav, son-in-law of former Punjab DGP PC Dogra, has held several important postings, including officiating head of the Intelligence wing during the SAD-BJP government in 2016. He has remained SSP in Punjab for 10 years and Commissioner of Police for four years. He was the Chandigarh SSP from 2002 to 2004.

The government also posted ADGP Varinder Kumar as the head of the Prisons Department, relieving incumbent PK Sinha. Kumar was the Director, Bureau of Investigation, when DGP Inderpreet Singh Sahota headed the Punjab Police in later part of 2021. Before that, he was the ADGP, Intelligence.