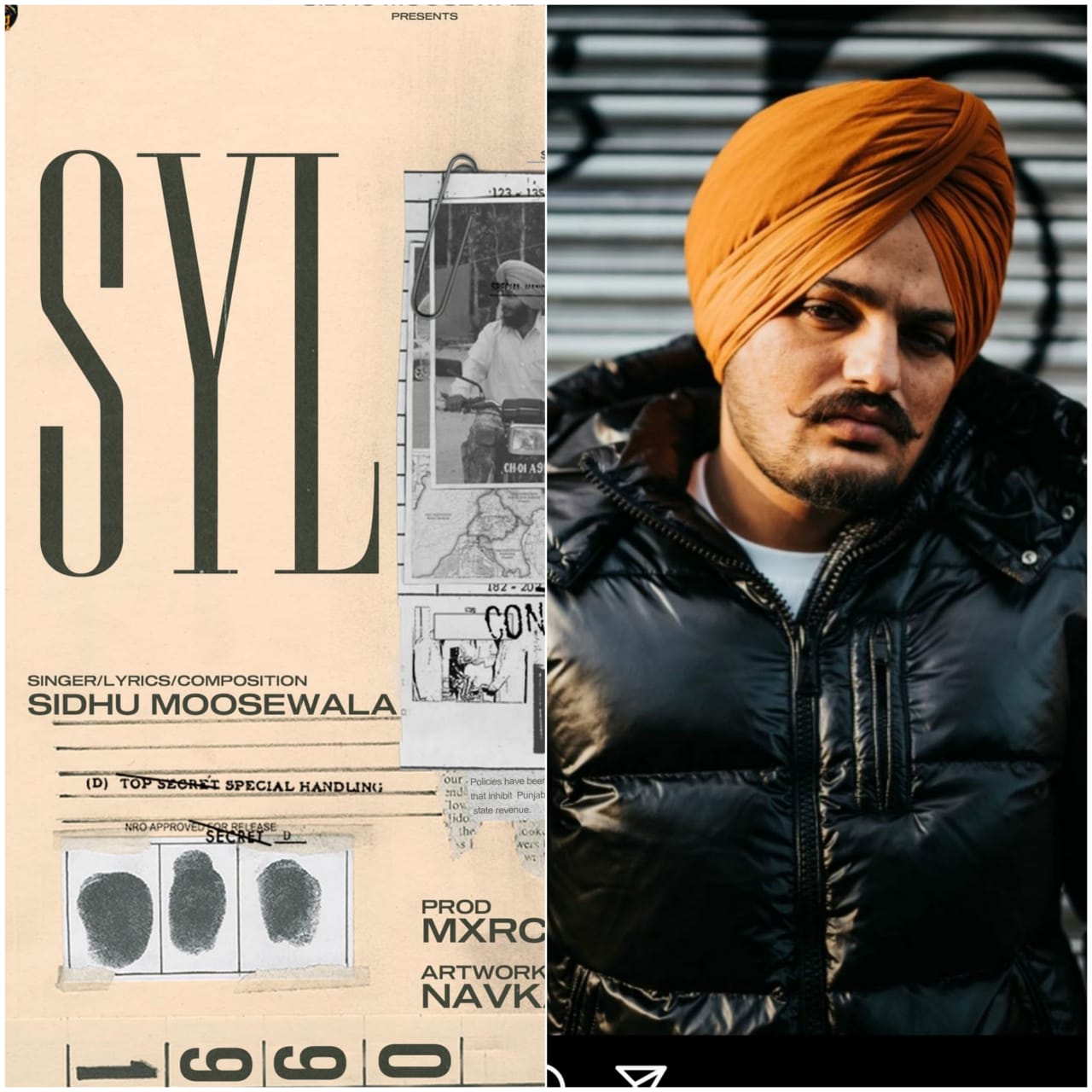 Kisan Ekta Morcha and Tractor2Twitter, the two Twitter accounts shared information (tweets) during farmers’ agitation against three contentious agricultural laws and continued to put out posts in favour of farmers’ agitation after it ended last year.

Taking a strong view of the development, farmer leaders have condemned the move and alleged that such ‘anti-democratic’ actions are being taken at the behest of the union government.

While Kisan Ekta Morcha twitter handle has 5 lakhs followers, Tractor2Twitter has 55 thousand followers. These accounts primarily shared information regarding activities and programmes of farmers’ agitation against three controversial agricultural laws, which were introduced by the union government and apart from that these handles also countered any ‘negative publicity’ regarding farmers’ stir and spread awareness among farming community on agrarian crisis as well. These accounts were among the top trending twitter handles during the farm agitation.

Shingara Singh Mann, state general secretary of BKU Ekta Ugrahan said, “This is not just against people of the state or farmers alone but against everyone who stands for upholding the democratic values. It’s an attack on tenets enshrined in the Constitution that give us all right to freedom of speech and expression. If these accounts have violated any law then initiate legal action against them; what do you want to prove by banning them? It is nothing but yet another one of those pressures tactics of the government to stifle the voices of dissent.”

Ajay Pal Singh, co-founder of Trolley Times, a newspaper launched during farmers’ agitation, said, “Apart from these two twitter accounts, a number of accounts on social networking platforms are on target that raise voice against centre government’s policies. The government agencies has stooped down to such micro-level management of affairs where people of the nation are not being allowed to exercise their right of freedom of speech.” Gurnam Singh Bhikhi, a leader of Punjab Kisan Union, has also condemned the move terming it an attack on democracy.