After Moderna, ‘Pfizer’ says no to Punjab 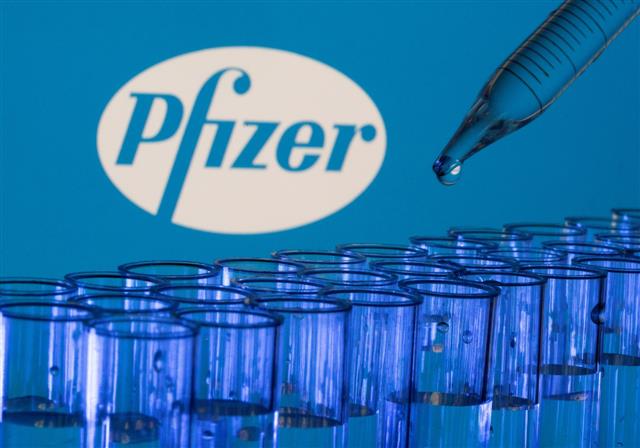 American multinational Pfizer has refused to deal directly with Punjab government, an official said on Monday—a development that comes after another American pharmaceutical, Moderna, similarly refused any dealings directly with the state government.

Moderna and Pfizer have similarly turned down deals with the Delhi government under Chief Minister Arvind Kejriwal. In both cases, they’ve said that they deal only with the central government.

Punjab’s state Nodal Officer for the vaccination programme Vikas Garg, a senior IAS officer, said Pfizer’s communication made it clear that they dealt with federal governments across the globe for Covid vaccinations and that they no saw reason to change the policy.

"Pfizer is working with Federal Governments across the world to supply its Covid-19 vaccine for use in National Immunization programs. Our supply agreements at this time are with National Governments and Supra-national organizations with allocation of doses and implementation within the country being a decision that Governments take based on relevant health authority guidance. This approach Pfizer has followed across the world," he said quoting Pfizer’s response.

As dwindling vaccination stocks hit its vaccination programme, Punjab government under Chief Minister Amarinder Singh has been trying to explore the possibility of procuring vaccines directly. Garg claimed that apart from Pfizer and Moderna, Sputnik V and Johnson & Johnson had also been approached to explore the possibility of floating global tenders for Covid vaccines.

The state, he said, is yet to hear from Sputnik V and Johnson & Johnson.