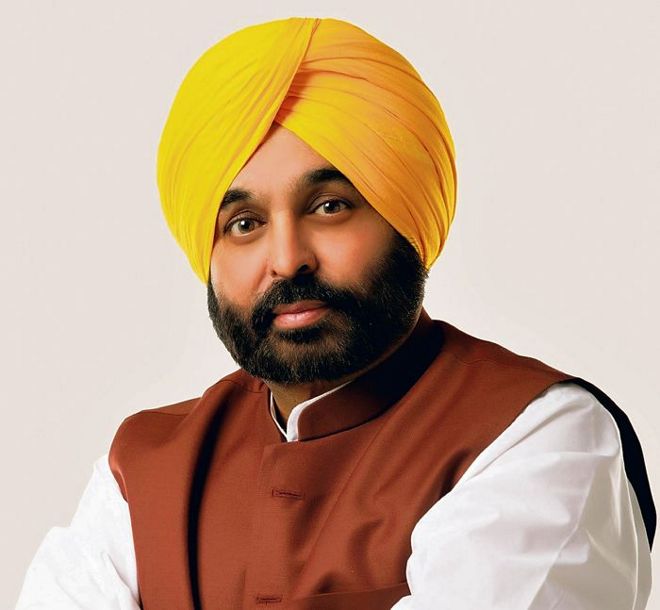 In its first six months, the performance of the Aam Aadmi Party’s government in Punjab remained a mixed bag. Despite its best efforts in showcasing a people-friendly environment, the government saw several highs and lows.

The killing of Sidhu Moosewala on May 29, over two months after the formation of the AAP government and close on the heels of downsizing the security cover of 424 VIPs, put the government in a tight spot.

Following widespread public criticism, the state police with the help of Central agencies and the Delhi Police managed to crack the case even as the motive behind the crime remained a mystery. Though the government has not been able to appoint a regular DGP, officiating DGP Gaurav Yadav has done some positive work, particularly in general policing. Since July 5 this year, the police arrested 4,223 drug smugglers, including 562 key accused, and 273 gangsters.

Following the Delhi model, the AAP government started 100 mohalla clinics in Punjab. The clinics will be giving free medicines to patients, besides offering nearly 100 types of medical tests at no cost. The initial response has been positive.

The government sacked Health Minister Vijay Singla from the Cabinet over corruption charges. He was replaced by Chetan Singh Jouramajra, who came under fire for “insulting” Dr Raj Bahadur, the then Vice Chancellor of Baba Farid University of Health Sciences.

The government was caught in another embarrassing situation recently following the release of an audio clip in which Food Processing Minister Fauja Singh Sarari was purported heard “spelling out a plan to trap some contractors to extort money”.

The government took some positive steps in improving school education.

Following its zero-tolerance policy against corruption, the government began a drive from the Forest Department. An FIR was registered under the Prevention of Corruption Act against former ministers Sadhu Singh Dharamsot and Sangat Singh Gilzian and some forest officials over illicit felling of trees and other illegalities.

Despite its best efforts, the government failed to check illegal mining. The matter even reached the Punjab and Haryana High Court, which took a serious note of illegal mining near the International Border. A petition in this regard was filed by the BSF. The government also failed to keep a check on sand and gravel prices.

In a latest development, AAP again hit the headlines as it accused the BJP of offering Rs 20-25 crore each to its 10 MLAs in an attempt to topple its government.