It is political and administrative failure and accountability should be fixed for the lapse: Jalandhar Cantt legislator 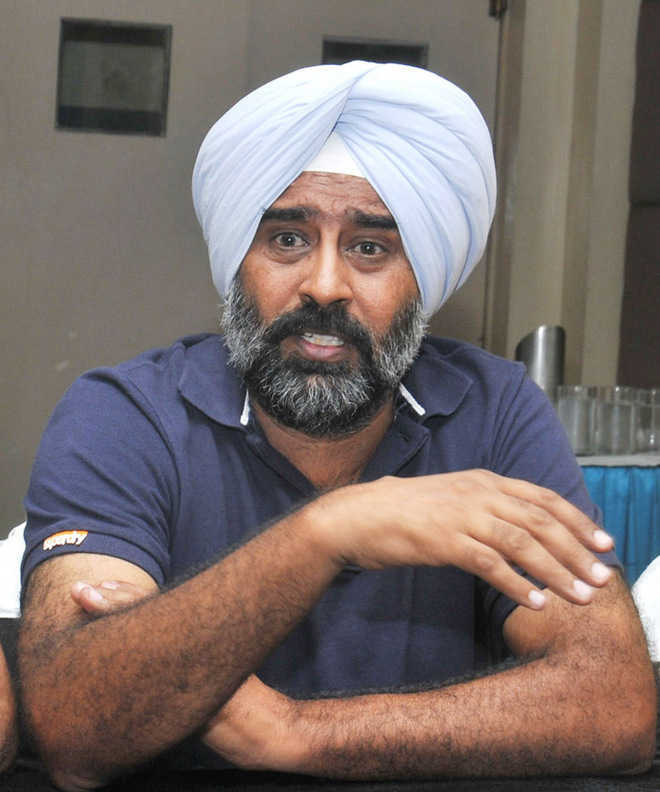 After attending MLAs’ meeting with Chief Minister Capt Amarinder Singh, Pargat Singh on Wednesday said it was a political and administrative failure and accountability should be fixed for the lapse. He said he told Amarinder that the latter’s graph as CM had gone down as the government was failing to deliver the promises made in the 2017 elections.

The Cabinet placed on its record its appreciation for Ratra’s service and contribution to Punjab, with the Chief Minister remember him as a competent civil servant and a fine gentleman.

Amarinder recalled Ratra, a long-time friend, as a great civil servant. “We were commissioned in the Army together, while he went to Engineering, I went into the Infantry,” he added.