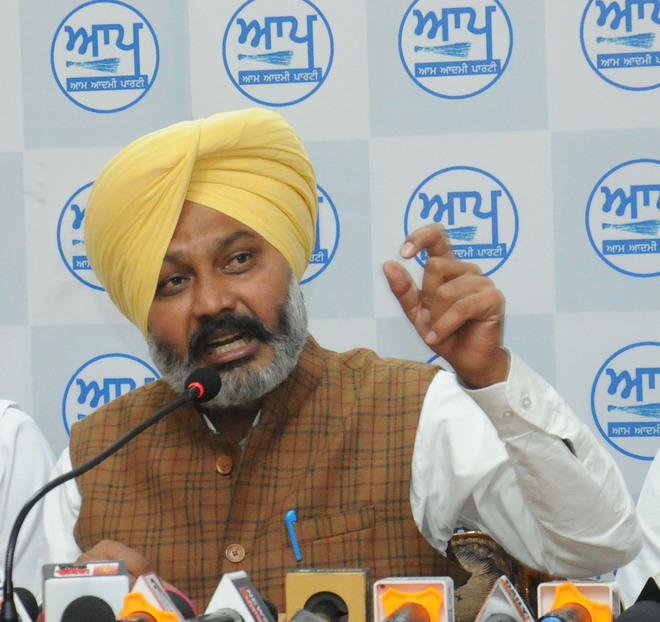 Cooperation and Finance Minister Harpal Singh Cheema said the government had set a target to enhance sugarcane yield to 100 quintal per acre in the next two years.

The growers’ income will be increased by about Rs. 36,000 an acre. We will give improved seed to farmers. — Harpal Cheema, Finance Minister

He said 1.72 crore quintal of sugarcane had been crushed by cooperative sugar mills during the 2021-22 season, which is about 20 lakh quintal more than the last crushing season.

He said the cooperative sugar mills had extracted 0.26 per cent more sugar during 2021-22 than last year which had resulted in production of about 44,764 quintal of surplus sugar. Cheema said this was expected to generate an additional revenue of Rs 16 crore.

He said cooperative sugar mills had sold 2,85,000 quintal of sucrose (sheera) at Rs 887 a quintal as against the previous year’s average of Rs 800, resulting in the increase of income up to Rs 2.50 crore.

He said the government had constituted a task force to increase the income of sugarcane growers. He said the task force includes representatives from PAU, Ludhiana, ICAR, Sugarcane Breeding Institute, Coimbatore, and sugarcane experts, besides Sugarfed officials. —