Langah was excommunicated on October 5, 2017, after a video showing him in an objectionable position with a woman went viral 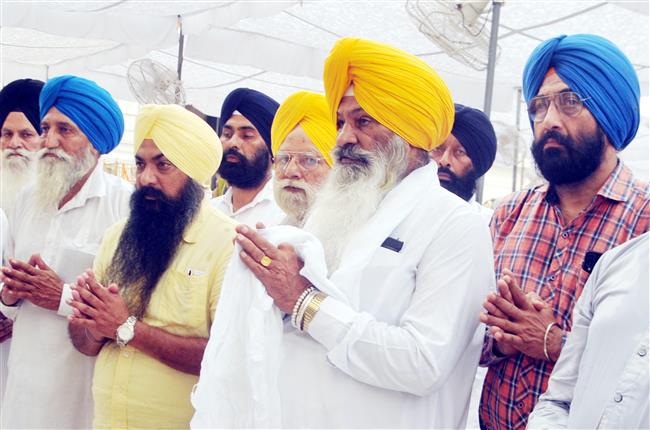 The decision was taken following a meeting of the five Sikh high priests held here on Saturday.

Langah was excommunicated by Akal Takht on October 5, 2017, after a video showing him in an objectionable position with a woman went viral.

The Sikh high priests also excommunicated Thaminder Singh, who got Guru Granth Sahib printed from China and in the due course some verses were changed. Though he did not appear in person, his three associates — Gurdarshan Singh, Rajwant Singh and Bhajnik Singh —appeared in person and admitted to the mistake.

Other decisions were to constitute an international level Sikh Educational Board and a Sikh bank, on the lines of Islamic Bank. They flayed the AAP-led state government for registering a case against Sikh child for posing with a ‘rifle’ and accused the central government for weakening the SGPC.