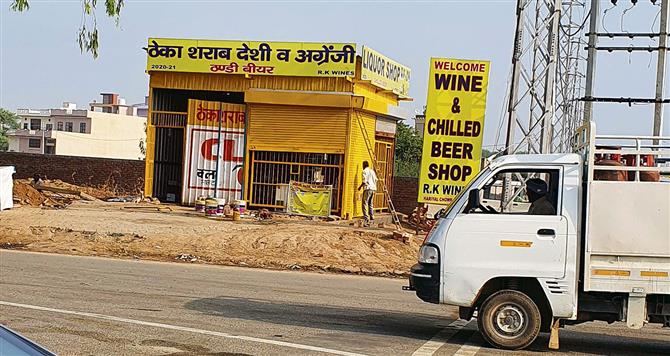 The Punjab Police have nabbed 11 alleged bootleggers, including three women, in raids conducted in Amritsar, Tarn Taran and Batala in connection with the tragedy.

The Amritsar (Rural) police have arrested one Gobinder Singh, who worked in connivance with Balwinder Kaur of Muchhal village who sold spurious liquor. Police investigations revealed that Gobinder had brought the spurious alcohol from Tarn Taran.

Balwinder would procure a bottle of alcohol from her suppliers — Gobinder and Mithu Singh — and dilute the alcohol with water.

She would then sell the same in small pouches for Rs 20-30 each. However, on Thursday it was her daughter who reportedly sold the liquor, said villagers. The claim is yet to be verified. The police teams are also conducting raids in Rajpura area for nabbing suspects who pilfer the alcohol and sell it to certain dhaba owners.

Police sources claimed that alcohol was being pilfered from distillery trucks.