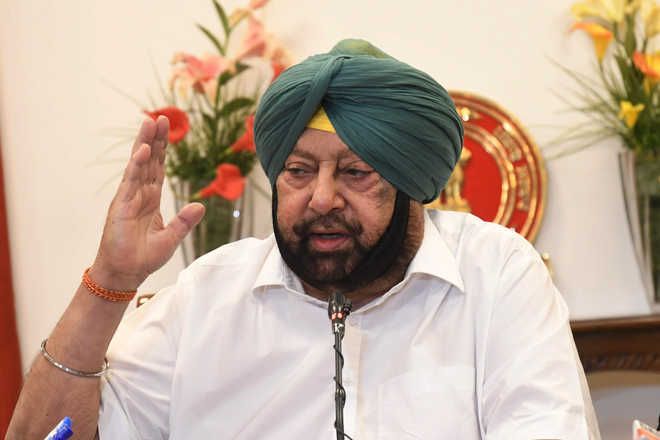 Chief Minister Capt Amarinder Singh today announced an Open-Ended Mini Bus Permit Policy, with no deadline for rural youth to apply for such a permit.

He said while 3,000 permits were being handed over today, another 8,000 would be given during the rest of the year, generating both direct and indirect employment.

Captain Amarinder directed the Transport Department to create a user-friendly online facility within the next three months for receipt and processing of applications of all bus permits to make the system far more transparent and eliminate corruption.

These novel initiatives would go a long way in providing smooth rural connectivity and seamless delivery of citizen-centric services, said the Chief Minister, lambasting the previous SAD-BJP regime for issuing illegal permits to chosen people without due publicity or adherence to legal procedures/rules.

Recalling that his government had promised cancellation of all illegal bus permits to ensure that genuine people get the benefit of the scheme, Captain Amarinder said under the transparent system adopted by the department, a public notice for minibus permits was issued for the first time in newspapers. People were encouraged to apply online without any hassle, and as many as 12,384 applications were received.

While inaugurating home delivery of driving licences and registration certificates, the Chief Minister said Punjab was the first state in the country to implement this unique system.