Amid protests over outages, Punjab govt invites farmers for talks on May 10 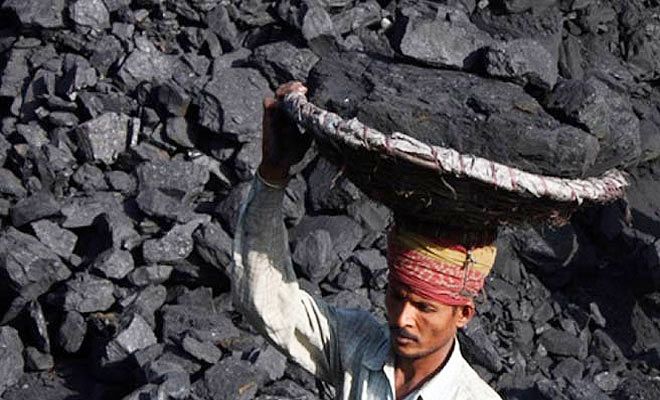 Amid protests over unscheduled power cuts and erratic supply to the agriculture and domestic sectors, particularly in the Malwa belt, the Punjab Government has invited farm union leaders for talks on May 10.

Amid protests over unscheduled power cuts and erratic supply to the agriculture and domestic sectors, particularly in the Malwa belt, the Punjab Government has invited farm union leaders for talks on May 10. Farm leaders had on Sunday held talks with Punjab State Power Corporation Limited officials on the issue.

Power Minister Harbhajan Singh ETO, PSPCL CMD and other senior officials of the state government will hold talks with the activists.

Senior member of the Samyukt Kisan Morcha (SKM) and BKU (Lakhowal) general secretary Harinder Singh Lakhowal said representatives of at least 22 unions would attend the meeting. The state government has sent out separate invitations to 22 farm unions, he said. Meanwhile, unions have warned the state government of holding a massive protest on May 17 in Chandigarh, the state headquarters, if a solution was not found out within two weeks.

BKU (Ekta) general secretary Sukhdev Singh Kokri said the unions had been demanding eight hours of uninterrupted power supply to the agriculture sector and 24 hours of regular supply to the domestic sector.

Sowing of paddy nurseries was likely to begin in a week, while maize, cotton and horticultural crops were ‘dying’ for want of water, he said, adding common people were also suffering due to unscheduled power cuts in the domestic sector.

Another demand likely to be discussed is the long-pending applications of farmers seeking new tube-well connections. The activists claim thousands of farmers had applied for connections in the past five years. — TNS

Coal situation better than others: Govt

Patiala: The entire country was facing a coal crisis, but Punjab was in a better position than other states, said Power Minister Harbhajan Singh ETO. He said efforts were on to re-operationalise the Pachhwara coal mines in Jharkhand and the supply of coal from the mine was expected to start by the end of June.