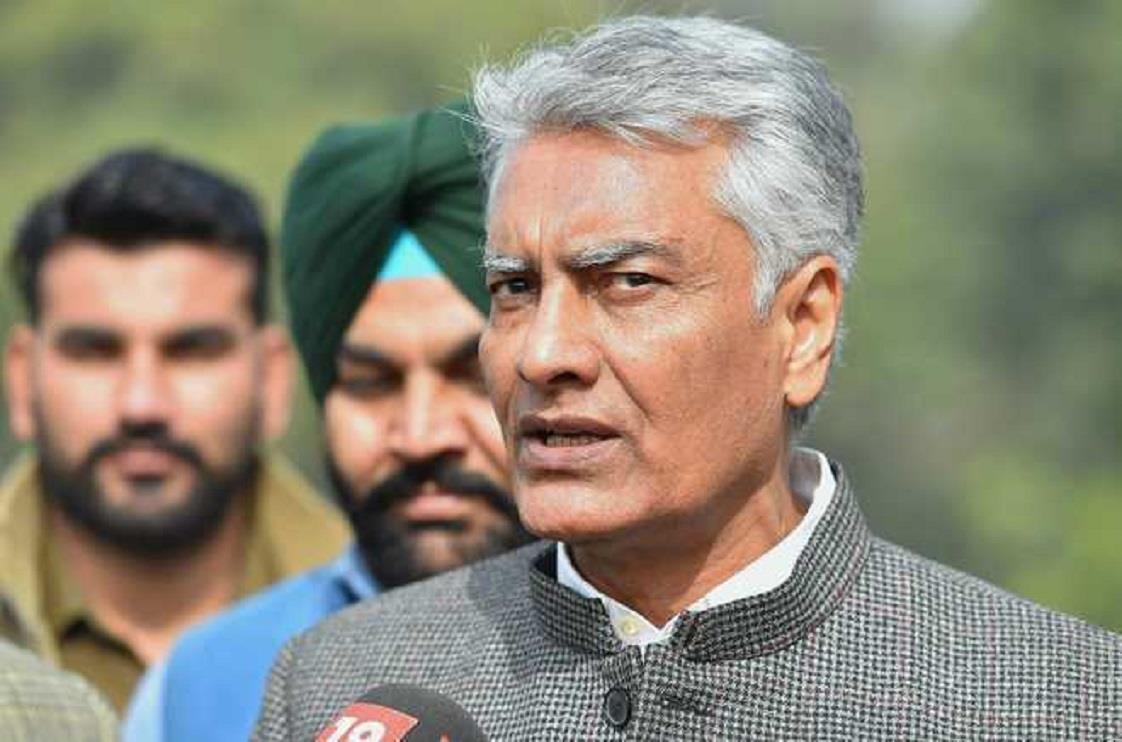 Jakhar, one of the chief ministerial frontrunners, had recently taken on Rawat for “undermining CM Charanjit Singh Channi by saying that the state elections will be fought under Navjot Singh Sidhu.”

Rawat’s visit was also seen in the light of Jakhar’s unease over the former’s public statement that had “undermined” CM Channi.

Rawat is learnt to have urged Jakhar to continue to provide guidance to party workers.

The visit was seen as the Congress high command’s attempt to placate senior state leaders and keep them by their side at a time of an open rebellion by Capt Amarinder Singh.

Jakhar, whose name was actively being deliberated for CM’s post in Punjab, is known to be a Rahul Gandhi confidante but caste equations in Punjab led the party to nominate a Dalit leader as CM.

Jakhar’s open questioning of Rawat about the latter’s comments had triggered massive political reactions across other parties with Congress insiders saying what Jakhar said was “justified”.

The AICC clarified after Jakhar’s comments that Punjab polls will be fought both under CM Channi and Sidhu.