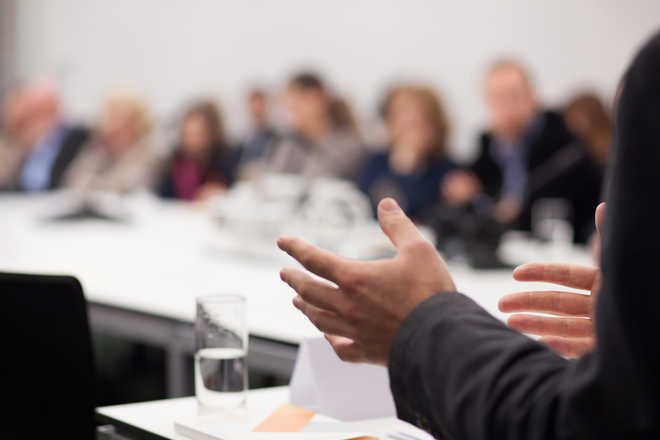 The recent arrest of former Forest Minister Sadhu Singh Dharamsot and a former Divisional Forest Officer (DFO), Mohali, Guramanpreet Singh by Vigilance Bureau on charges of corruption has brought to the fore the tussle among the top Indian Forest Service (IFS) officers for the post of chief of the Punjab Forest Department.

The chief of the state Forest Department is designated as Principal Chief Conservator of Forests, Head of Forestry Force [PCCF (HOFF)].

A day before the DFO was arrested on June 2, Lal Chand Kataruchak, Forest Minister in the Bhagwant Mann-led AAP government, had ordered large-scale controversial transfers. Among them was Principal Chief Conservator of Forests (PCCF, Wildlife) RK Mishra — the senior-most IFS officer in the department — who was shifted as MD, Punjab Forest Corporation. For the past eight months,

The post of PCCF (HOFF) has been lying vacant since September 3, 2021. But IFS officer Parveen Kumar, a rank junior to Mishra, had been given the charge during the previous CM Charanjit Singh Channi-led Congress government. It is learnt Mishra, a 1990 batch IFS officer, has in a representation to the government claimed he is the only senior officer in the rank of PCCF, compared to Parveen Kumar, who is looking after the work of PCCF (HOFF) in the rank of Additional Principal Chief Conservator of Forests.

Though the Ministry of Environment and Forests had written to the Chief Secretary, Punjab, on November 23, 2021, to convene a meeting of the special selection committee for the selection of the PCCF (HOFF), the state government had been dilly-dallying on the matter. Both Mishra and Kumar could not be contacted for comment.

A senior vigilance officers said the probe indicated large-scale corruption involved in posting and transfers in the department since 2017, when Dharamsot took over the Forest Minister.

Though the Vigilance Bureau is yet to scrutinise the recent large-scale transfers by minister Kataruchak, various appointments and posting done in the department during the previous Congress regime are under scrutiny.