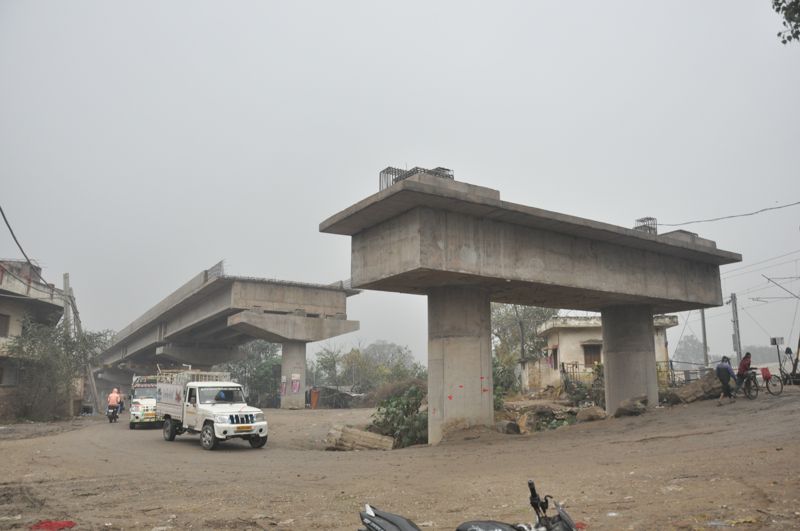 Rural areas like Verka, Vallah, Maqboolpura, Rasoolpura are yet to get basic amenities on the lines of other urban areas like Amritsar. Ironically, residents resent being neglected and the scant visits of sitting MLA Navjot Singh Sidhu in their areas. Even his ‘missing’ posters too had surfaced a couple of times in the past.

The much sought-after flyovers on rail tracks at Vallah Sabzi Mandi and Four ‘S’ chowk haven’t seen the light of the day. Residents have to travel several kilometres to fulfil their basic needs. Similarly, drug menace continues to grip the Maqboolpura area.

Sarbjit Singh Verka, a resident of Verka, says: “Most of the areas are still devoid of adequate potable water. Batala road is in a dilapidated state and the sewerage system remains choked. No thought has ever been spared to set up proper healthcare facility.” Rajesh Sharma, a resident of Dashmesh Nagar, says: “They had high hopes of Sidhu couple in 2021. However, the constituency hasn’t seen much development since then.” Lately, Sidhu, his wife and their daughter have intensified their activities in the constituency.

Came into being in 2012 after delimitation, the constituency was first represented by Dr Navjot Kaur Sidhu. In 2016, PCC chief Navjot Sidhu, three-time MP from Amritsar between 2004 and 2014, quit the SAD-BJP and joined the Congress. In 2017, Sidhu won the seat.