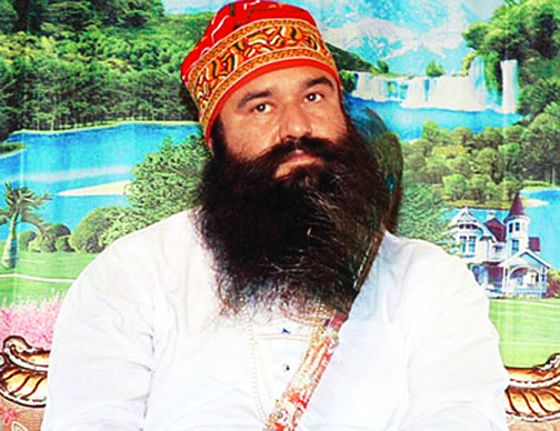 Amritsar: The SGPC has objected to month-long parole granted to controversial Dera Sacha Sauda head Gurmeet Ram Rahim Singh. SGPC chief Harjinder Singh Dhami said on the one hand, the BJP-led governments at the Centre and in Haryana were not considering premature release of “Bandi Singhs”, despite completion of their sentences, on the other, the Sirsa dera head, a convict in heinous crimes such as sacrilege, rape and murder, was being obliged time and again for petty political gains. TNS

Amritsar: The Pakistan High Commission, New Delhi, has issued 495 visas to Sikh pilgrims from India to attend the annual death anniversary event of Maharaja Ranjit Singh on June 29. The visas have been granted for travel between June 21 and 30. The pilgrims will cross over to Pakistan on June 21 from the Wagah check post and return on June 30. Of these, 266 pilgrims have been sponsored by the SGPC.