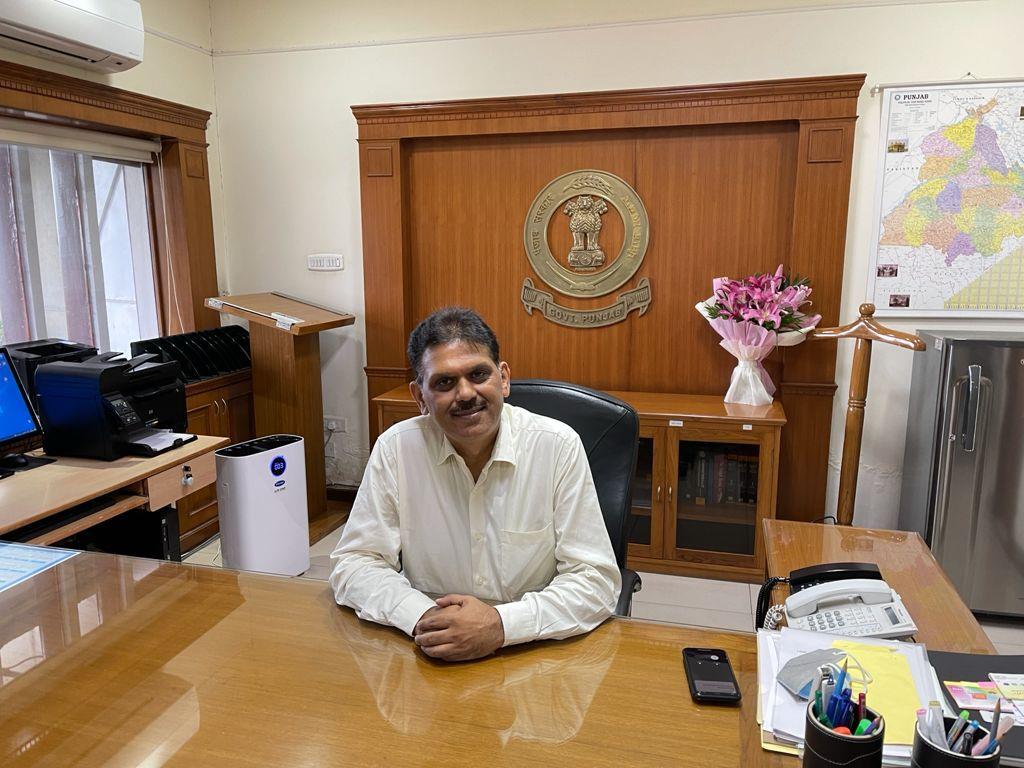 The new political dispensation in Punjab, headed by Chief Minister Charanjit Singh Channi, has chosen Anirudh Tiwari as the new Chief Secretary of the state. He is currently serving as Additional Chief Secretary, Development.

He replaces Vini Mahajan, who had been serving as Chief Secretary since June last year, and was handpicked by former chief minister Capt Amarinder Singh.

Though the names of three other officers -- seniormost after Mahajan -- Ravneet Kaur, Sanjay Kumar and VK Singh were also doing the rounds as contenders for the top post, Tiwari, who is junior to them and is a 1990 batch officer, was finally picked by the Channi-Sidhu team.

Tiwari, who hails from Patiala, was instrumental in putting Punjab on the national map for promoting renewable energy generation in the state.

The name of the new Punjab DGP is also expected to be announced anytime on Thursday.

VK Bhawra, Sidharth Chattopadhyay and IPS Sahota are in contention for the top post.