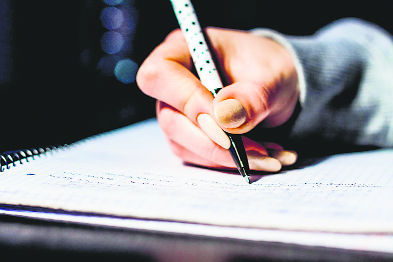 Five days ago, when the Punjab Education Department held the Teachers Eligibility Test (TET), an unprecedented 16 per cent absenteeism came as no surprise.

In view of “randomisation” policy introduced by the Punjab State Education Board to put an end to “engine te gaddi” method to facilitate copying (one person sits in the front and helps candidates sitting in the back row) and video-recording to curb impersonation, a number of candidates did not take the exam.

Figures with the Education Department suggest that in the test for primary schoolteachers, of the 76,045 candidates only 63,747 appeared (16.2% absent). Similarly, in the test for high school teachers there were 98,481 candidates, but only 83,754 took the exam (15% absent).

During the test conducted in 2017, absenteeism in both categories was between 4-5 per cent. Those who clear the test now and those who had cleared the same in 2017 are now eligible to apply for 3,186 posts. The result is expected next month.

To eliminate the “cheating mafia”, the department did away with the practice of getting exams conducted through an agency.

“Applications by the ‘engine’ and those wanting his/her help are submitted online in the wee hours. This ensures that they get roll numbers in a sequence. That is why we decided to issue roll numbers at random,” a senior officer explained.