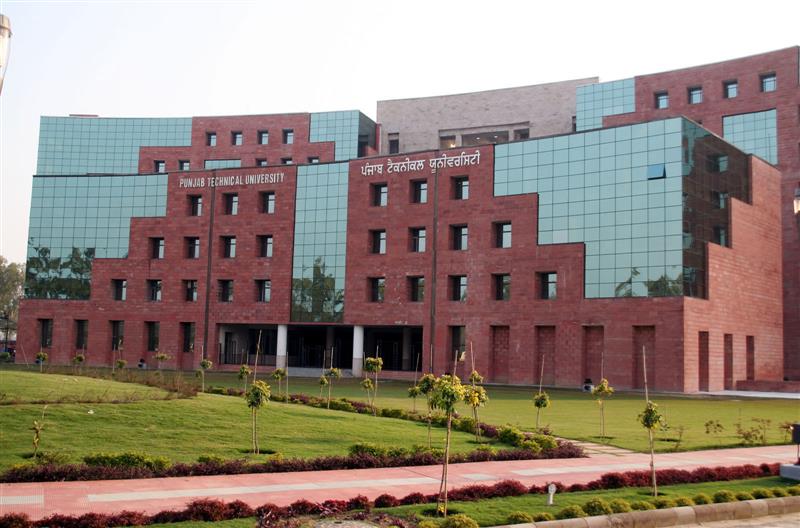 Amid unease between Chief Minister Bhagwant Mann and Governor Banwarilal Purohit, the latter has asked the state government to appoint the seniormost Dean (Faculty) or professor as the officiating Vice-Chancellor of IK Gujral Punjab Technical University (IKGPTU), Kapurthala, in place of the Secretary, Technical Education.

The Governor’s instructions will be the withdrawal of the precedence to appoint the Secretary, Technical Education, as the officiating VC till the appointment of a regular VC.

Earlier, the Governor had sought to know as to why the seniormost Dean (Faculty) could not be given the officiating charge of the VC.

In the absence of a regular VC, appointing the secretary as officiating VC had been the precedence. Now, Seema Jain is the Secretary, Technical Education.

Sources said the department was citing seniority of professors against the Dean (Faculty) as the hurdle for appointing him/her as the officiating VC.

Mann, however, dug in his heels and asked Dr Gosal to continue.

Chief Secretary VK Janjua has convened a meeting of the Board of Governors on February 1 to change three members of the search committee that will shortlist and finalise the name of the regular VC.

According to UGC norms, the members shouldn’t be connected in any manner with the university.