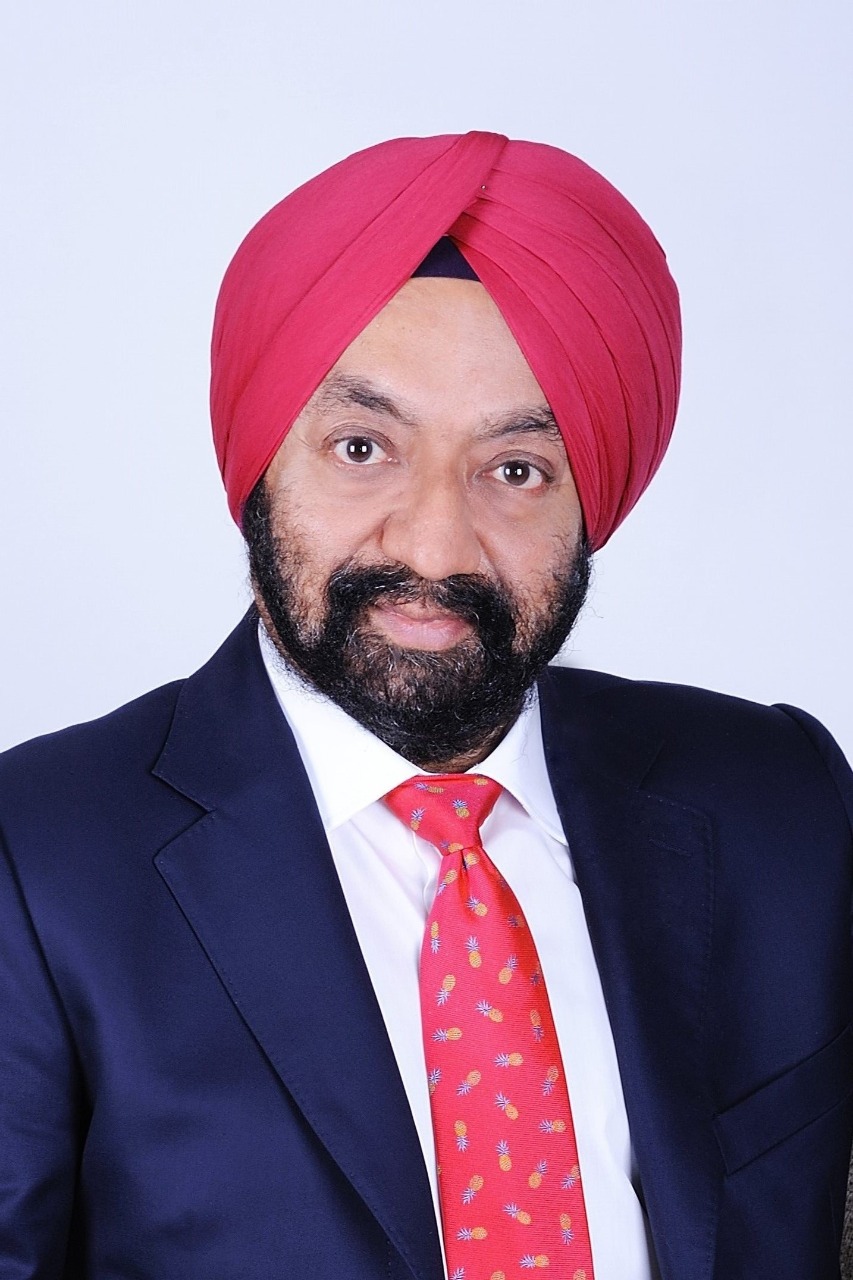 Vikramjit Sahney, Rajya Sabha MP and International President, World Punjabi Organisation, has said that 111 visas to the stranded Afghan Sikhs have been issued and 49 more are in process.

The MEA is likely to issue the remaining visas on Monday.

Sahney said discussions are on with the MEA for evacuating 160 Afghan Sikhs on a special flight and “we are hopeful of the solution soon”.

Sahney said, “The Taliban government is doing their best to restore the situation but the gurdwara has been damaged more than 85% so it is likely that some Afghan Sikhs will stay back to get it repaired and they will come to India later.”

“In continuation of our earlier endeavours of evacuating, where three chartered flights were sent, and rehabilitating the Afghan refugees under ‘My family, My Responsibility’ these Afghan Sikhs will also be rehabilitated by providing them free accommodation, household expenses, medical insurance and skills for their children, said Sahney.

As many as 523 Afghan refugees are being rehabilitated under this programme by Sahney.