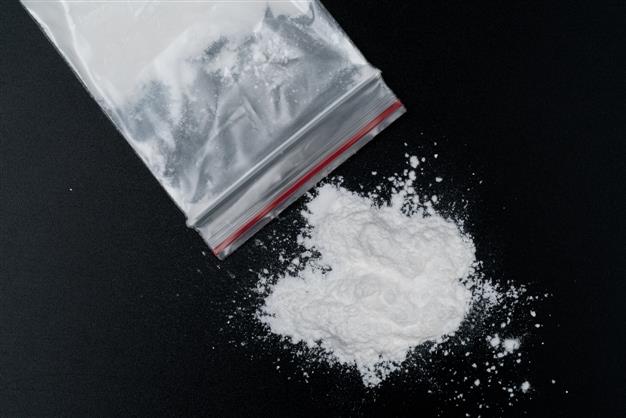 An assistant jail superintendent, who allegedly supplied drugs inside the prison here, has been arrested, police said on Friday evening.

With eight small packets containing total of 78 gms of heroin, hidden among papers in a file in his hand, the accused jail official allegedly manhandled the wardens who caught him in the jail premises. The accused official tried to escape from the jail but was apprehended by the jail staff. A new mobile phone was also recovered from him.

The matter came to light in the evening when the accused arrived at Faridkot central jail for his duty and underwent compulsory frisking. During the inspection, the officials of jail found drugs in his possession, the official said.

The matter was reported to the police and Binny Taank was arrested under provisions of NDPS Act. During interrogation, it was found that Binny Taank had allegedly supplied contrabands inside Tihar premises.

The police has taken the help of narcotics team for the preliminary identification of the recovered drugs powder. For details investigation, it will be sent for chemical examination, said a senior police officer.