Rs 138 crore payment made to farmers 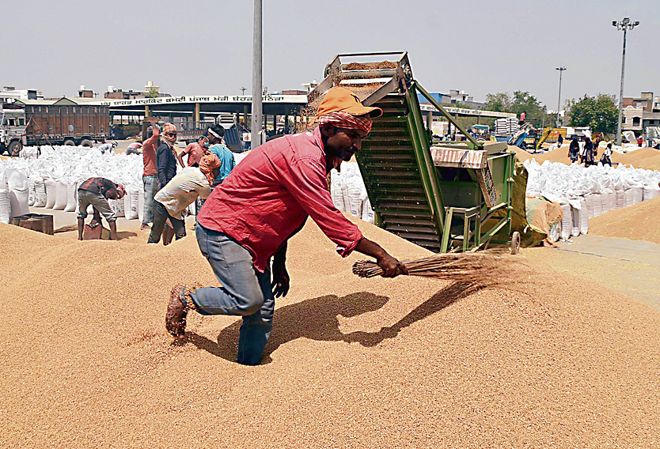 This year, the state government had already ensured that MSP payments worth Rs 138 crore were transferred directly into the bank accounts of farmers, whereas the earlier high was Rs 6.5 crore in 2017.

The spokesperson said the Punjab Government was committed to farmers’ welfare and would continue to take all possible steps to facilitate the seamless sale of their hard-earned produce. —