Arrival of wheat from Sangrur district highest at 7.27 LMT, of which 7.18 LMT procured till April 19 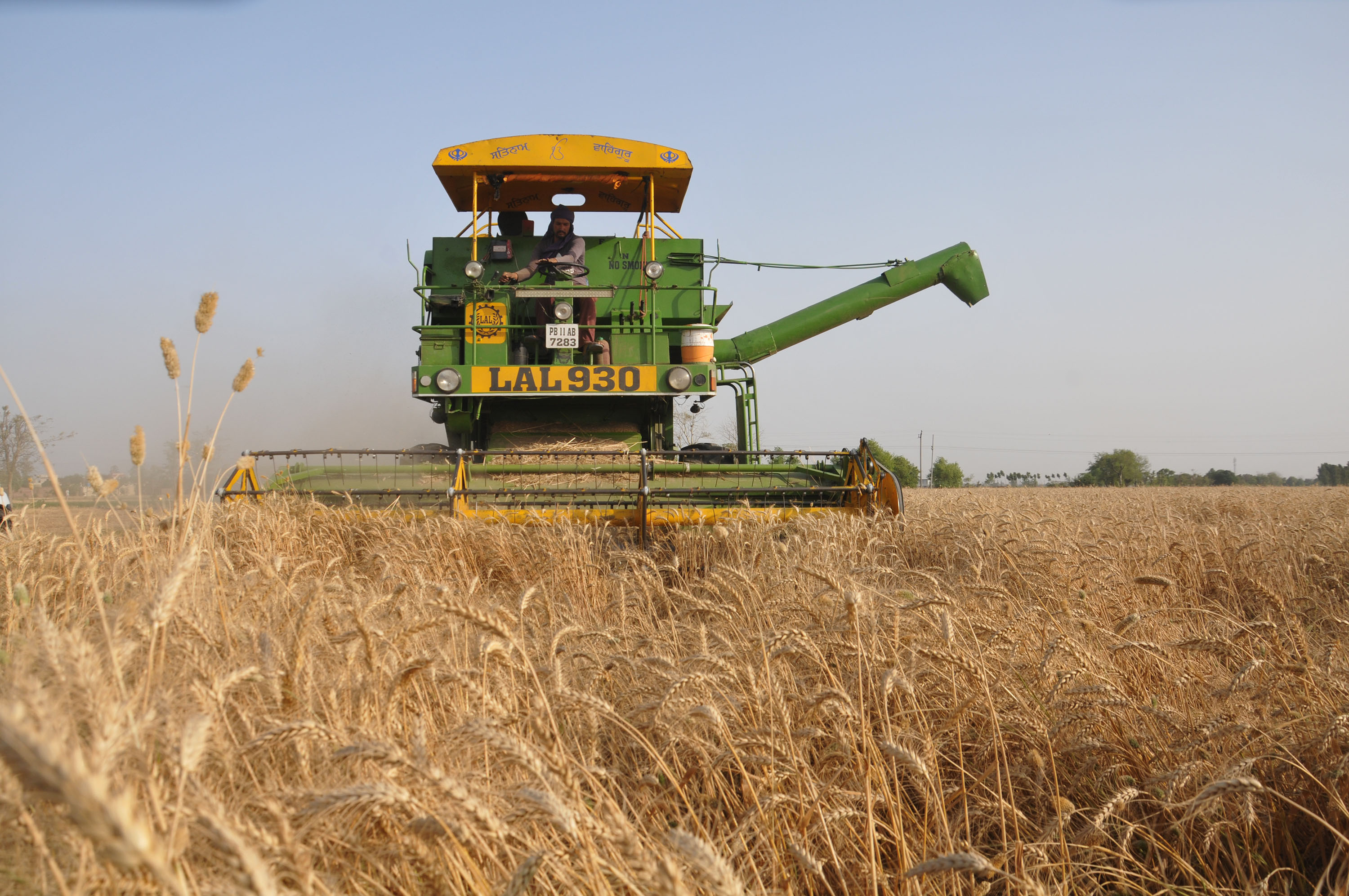 The Punjab government on Wednesday said it achieved 50 per cent of wheat procurement target for the ongoing marketing season within 20 days of the beginning of the process on April 1.

Out of the estimated 130 lakh metric tonnes of wheat, the state mandis saw the arrival of 67.50 LMT so far, of which 65.40 LMT has been procured during the ongoing rabi marketing season, according to an official statement.

“Nearly 27 per cent more wheat arrived in mandis this year as compared to corresponding period of last year,” the statement said.

During the previous year’s rabi season, 53.35 LMT of wheat had arrived till date.

Of the total quantity arrived so far, 61.95 LMT of wheat has been purchased by government agencies while the remaining 3.45 LMT by private agencies, it said.

Arrival of wheat from Sangrur district was the highest at 7.27 LMT, of which 7.18 LMT has been procured till April 19. Ferozepur and Patiala saw the arrival of 5.40 LMT and 5.31 LMT, respectively.

The crop was sown over 35.02 lakh hectares in the state and the total wheat production is estimated at 171 LMT.

Meanwhile, the state government has warned traders, private companies and individuals against buying wheat directly from farmers without paying the market fee.

An official spokesperson said that it has come to the notice that some persons, traders and firms have been illegally procuring wheat directly from farmers.

“If any such case is found, offenders will have to pay a penalty amounting 10 times of market fee in addition to the actual market fee,” the spokesperson said.