At 8,600, dengue cases in Punjab up three times this year

Experts fear no respite till November-end 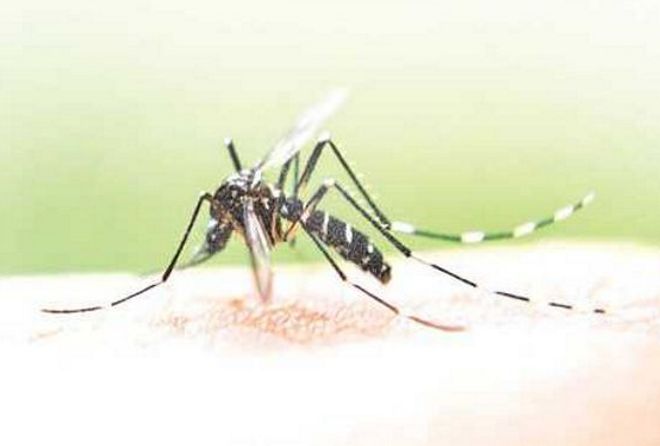 Dengue cases in the state are heading towards an unprecedented spike this year, as 8,600 cases have been reported so far, which is almost three times the figure reported in the corresponding period last year.

Only 3,200 cases surfaced till mid-October last year. The situation this time is alarming because the number of cases is doubling in just one week.

According to data compiled by the Health Department, the state has reported 8,597 cases, while 12 persons have died due to the vector-borne disease.

Experts say the prolonged monsoon, which is a conducive atmosphere for mosquitoes to breed, can make the situation worse. They apprehend that cases may continue to rise till November-end. Last year, the state had reported 8,435 cases and 22 deaths.

Deputy Chief Minister Om Parkash Soni has asked senior officials of the department to visit districts allotted to them at least twice a week and review steps taken for the prevention of dengue.