Attack on journalist condemnable, but Lekhi has no right to defame farmers: Punjab CM 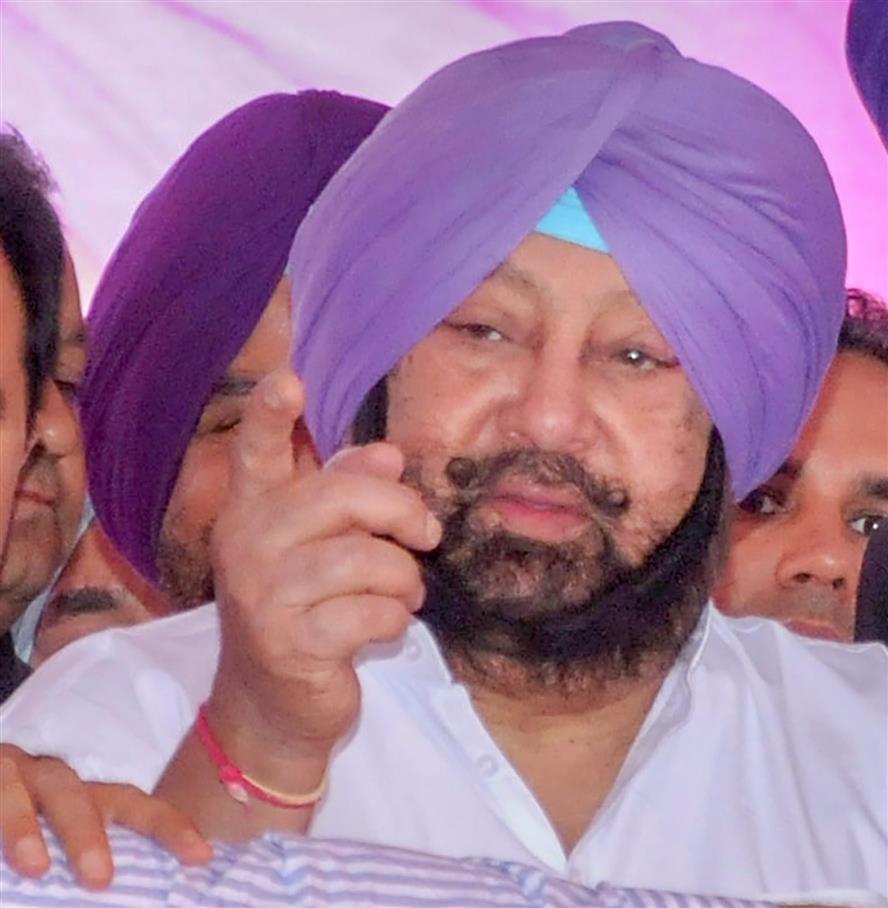 Even as he condemned the alleged attack on a journalist at the farmers’ protest site at Delhi’s Jantar Mantar, Punjab Chief Minister Captain Amarinder Singh on Thursday demanded immediate resignation of Union Minister Meenakshi Lekhi for dubbing the farmers as ‘hooligans’.

Slamming the Bharatiya Janata Party (BJP) leader for using derogatory language for the farmers, who have been peacefully agitating against the central Farm Laws for the past nearly eight months, the Chief Minister said it reflected the party’s anti-farmer mindset.

Given the ruling party’s brazen attempts to stifle all voices of dissent and protest, the fact that it had failed to break the spirit of the farmers was clearly rankling, said Captain Amarinder, lambasting the NDA government for its continued efforts to suppress every single voice that dares to speak against them, as in the latest instance of the IT raids on the Dainik Bhaskar media group.

While the assault on the journalist covering the Farmers’ Parliament was deplorable and action should be taken against the guilty person, the Union Minister’s reaction was totally uncalled for and provocative, said the Chief Minister. Lekhi, he said, had no right to defame the farmers in such manner. The Delhi Police should file a case and investigate the case to identify the accused, and the law should take its own course, he said, adding that the BJP had no right to condemn the farmers in such an outrageous manner over the incident.

Pointing to the disparaging comments made by various BJP leaders against the farmers since their agitating started at the Delhi borders, he said the ruling party had been trying to malign the farmers and undermine their peaceful protests from the outset. He recalled that BJP leaders had even earlier tried to defame the farmers with slanderous descriptions like ‘terrorists’ and ‘urban Naxalites’.

Having failed to deter the farmers, who had been braving the elements with many losing their lives in this fight for their rights, the BJP leadership was once again resorting to such shameful tactics out of sheer frustration, said the Chief Minister.

From the enactment of the draconian laws to their apathetic attitude towards the farmers, without whom India would still have been begging to feed its people, the BJP-led central government had proved, time and again, that it was not interested in hearing the voice of the ‘annadaatas’, said the Chief Minister.