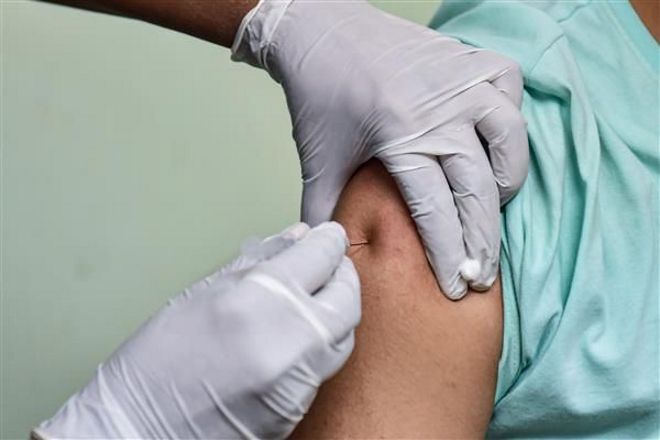 In view of the upcoming Assembly elections in the state, the Election Commission (EC) has given 10 days’ ultimatum to the state Health Department to achieve the national average figure of Covid-19 vaccination.

These directions are said to have been issued so that the Assembly elections could be conducted in a safe environment.

The state had witnessed a sharp decline in the daily vaccination figures last month, seemingly due to the strike by health staff, including Accredited Social Health Activists (ASHA) and ANM (auxiliary nurse midwife) workers.

Scribes can vote via postal ballot

To ramp up the vaccination drive, block-wise daily targets have already been fixed. Besides, the number of vaccination sites have been increased. Dr Rajesh Bhasker, state nodal officer, said every district had been asked to expedite the vaccination process to achieve the target.

Meanwhile, many district election officers, in their letter to the heads of various government departments, have warned of an FIR against those who fail to get themselves vaccinated.

To ramp up the pace of vaccination, the Health Department is understood to have requested the Union Government to reduce the time lag between the two doses of Covishield vaccine from 84 days to 28 for the staff on election duty.

Both doses given to 46% population