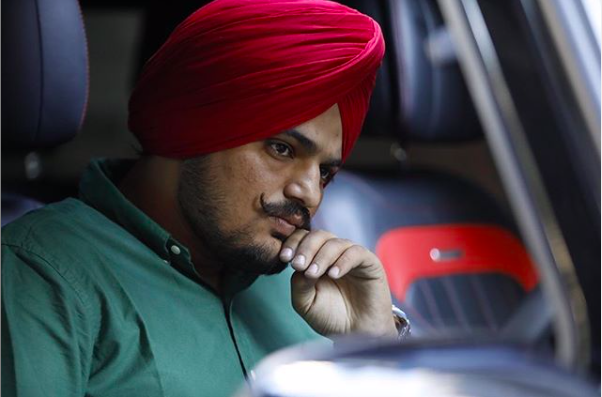 At a time when Sangrur and Barnala police are facing flak for their alleged failure in taking strict action against controversial Punjabi singer Shubhdeep Singh Sidhu Moosewala in the Arms Act cases, renowned shooter Avneet Sidhu Hundal, who is SP in Punjab police, has advised the singer to avoid glorification of weapons.

Blatant glorification of weapons in his latest song.”

When contacted, Sidhu refused to comment on the slow pace investigations and failure of police in arresting Moosewala, but said: “He has crores of fans and he should not give wrong message to youngsters. Since music has direct impact on our minds, singer should be cautious while using words,” she said.

Sidhu Moosewala has allegedly been facing allegations of firing from an AK-47 rifle in Badbar shooting range and in his latest song “Sanju” he has compared his case to another registered against Bollywood star Sanjay Dutt.

Earlier last month, in his song “Bambiha Bole”, released with Amrit Mann, both the singers had claimed that “SHO, SSP and DC are their friends”.

RTI activist Kuldeep Singh Khaira, who along with Parvinder Kitna, has filed a petition in Punjab and Haryana High Court, alleged that police officers were working as security guards of Moosewala rather than taking action against him.

“In our petition, we have requested HC to direct police of both districts to make us complainants as we were the first one to lodge complaints, but police did not make us complainants, allegedly to help Moosewala. Apart from it, we have sought the investigations of both cases by ADGP-rank officers or CBI as Moosewala is releasing songs glorifying weapons despite the fact that he is still wanted in AK-47 case and has not got bail,” said Khaira.

On May 4, after a video showing the singer shooting at a firing range in Badbar of Barnala district went viral on the social media, the Dhanauala police, on the directions of Punjab DGP Dinkar Gupta, had registered a case under Sections 188 of the IPC and Section 51 of the Disaster Management Act against Moosewala and eight others.

Within 24 hours, another FIR was registered against all under the same sections at Dhuri Sadar police station on May 5 after another video showing Moosewala firing from his private pistol at Laddai Kothi shooting range surfaced.

“We are conducting raids to arrest Moosewala in AK-47 case registered at Dhanaula police station as he has not got bail in this case,” said Barnala SP Sukhdev Virk.

On May 17, police had added Sections 25 and 30 of the Arms Act, 1959, to both FIRs registered against Moosewala and others. All cops were suspended after the registration of FIR and since the addition of Arms Act. In the Sangrur case, all nine accused have got bail while in the Barnala case, Moosewala has not applied for bail.

When contacted, Sangrur SSP Sandeep Garg said there had been no delay. “We are waiting for forensic lab reports about the weapon used by Moosewala and the authenticity of the video,” said the SSP.